It is the latest tech compan­y lookin­g to go public this year
By Reuters
Published: May 21, 2019
Tweet Email 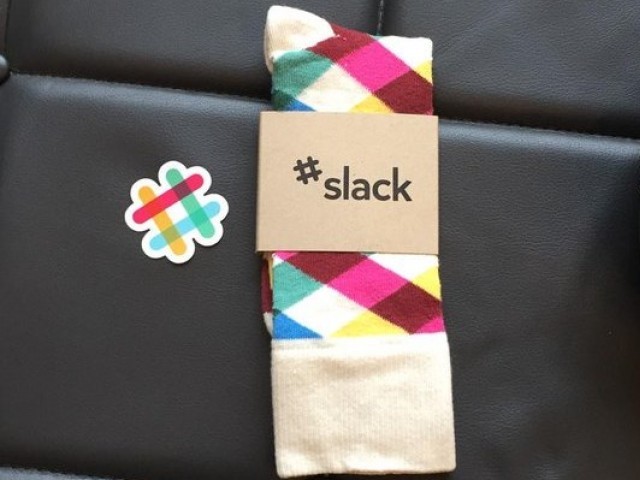 Slack, the owner of the workplace instant messaging app, said on Monday it expects to raise $196.5 million in the direct listing of its class A common shares on the New York Stock Exchange.

The company has registered about 117 million of its Class A shares, which is an estimate for the number of shares that will be needed when the stock begins to trade.

Slack has opted for direct listing instead of an Initial Public Offering (IPO), which has been the traditional route to the public markets for companies like Google parent Alphabet and Facebook.

Slack, which said in April it was looking to raise up to $100 million, also changed its ticker symbol to “WORK” from “SK”.