Art of muddling through!

Art of muddling through! 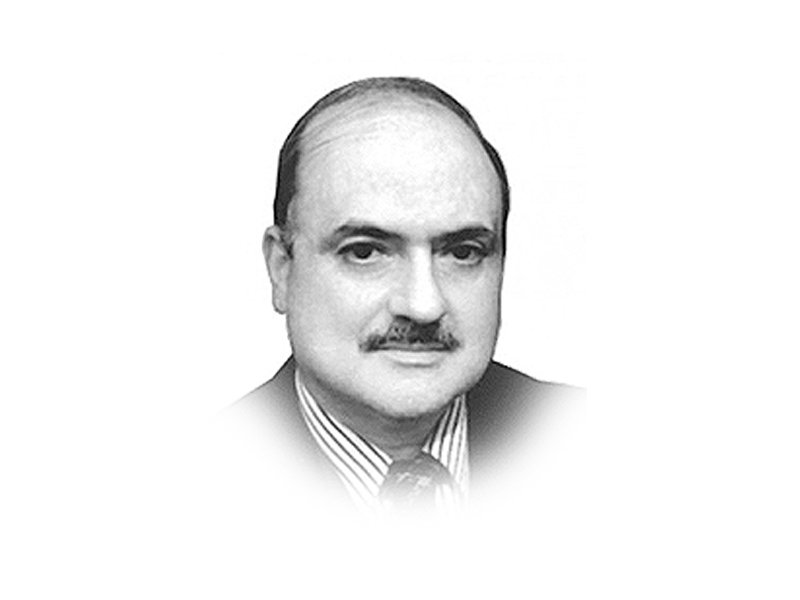 As one looks at the patchwork quilt that the region around us resembles, one cannot but have the queasy feeling that the only answer to the problems faced by all states therein may well lie in somehow mastering the coarse art of muddling through.

A cursory glance at the recorded history of civilisation will make it evident that inter-state affairs have more often been governed by expediency rather than ethics. To look at the matter dispassionately, though, it would appear that this is the way it is destined to be. There is none who has delved more deeply into this murky pool or come out drier.

So much for expediency! As for ethics, it is generally agreed that this quality is de rigueur in domestic politics rather than the international variety. A country that adopts ethics for its dealings internally can well be forgiven for adopting the other sort in its international dealings. What is totally unforgivable in a country’s affairs is the misguided attempt to turn things around i.e. to employ expediency in dealings within the country itself while trying to introduce ethics in its relations with the rest of the world. This is a sure recipe for disaster!

If one were to attempt to single out one factor largely responsible for plunging several states (including the Land of the Pure) into unenviable predicaments, one would not be far off the mark if one were to point the finger at their ham-handed attempts at upending priorities in respect of ethics and expediency, as set out in the previous paragraph. As a consequence, such states have successfully managed to make a royal mess of affairs both internally and in the international sphere.

The transition from the aforementioned premise to the ‘art of muddling through’ is but one small step. So why not turn our attention to this aspect as well by dwelling a bit on the bearing of this art on our part of the world in particular. So here goes!

One had long thought that we in the Land of the Pure hadn’t quite mastered the art of muddling through. Time and again our governments and our leaders had come to grief on issues that were susceptible to muddling through if only they had honed the art betimes. Apparently, they had faltered at the first obstacle that came their way essentially because of either too rigid or, alternatively, too lax an attitude. This was a pity because most governments, even in the so-called developed states, look upon this art as insurance of sorts and that not without reason.

Before we get carried away, let it be said that in the field of ‘Foreign Affairs’ we probably still lack the finesse that separates the ‘men’ from the ‘boys’. Instead of glibly muddling through as is the wont of established practitioners, we often find our mandarins bogged down in their own verbiage. This is one of the sure recipes for disaster.

Coming now to the situation in the sub-continent, time is ripe for both India and Pakistan to get out of debilitating habit of pointing fingers at each other, and/or of garnering ‘brownie points’. The game of accusations against each other merely to score debating points is passé. The two must now behave responsibly and present to the world a picture of overall maturity. The world has moved far afield. Surely it is not in the destiny of South Asia to stay mired in the quicksand of recent and not so recent history!

One obvious casualty of the present impasse has been the possibility of the two countries collaborating in the international economic forums at this critical juncture of the world economic crunch. Hand in hand, India and Pakistan can go places. At each other’s throats, they can only provide comfort to their common foes. The choice is up to the two leaderships. If nothing else, the coarse art of muddling through should surely come in handy, and why not?