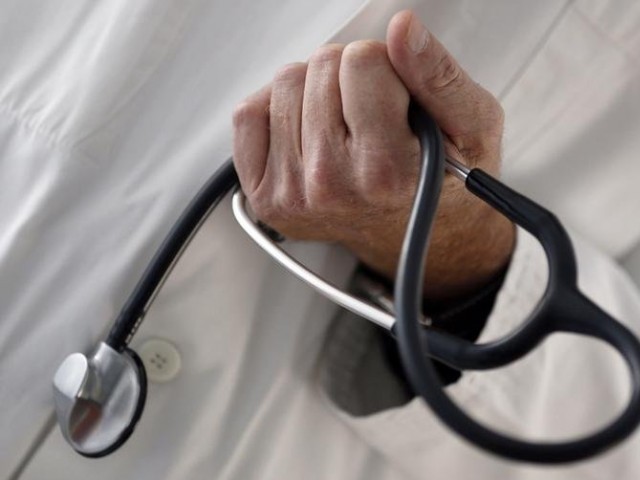 ISLAMABAD: With the increasing population of the country, Pakistan is facing a shortage of more than 0.2 million doctors, 0.18 million dentists and 1.4 million nurses.

Due to the incompetence of the government, an appropriate number of doctors have not been posted in hospitals, owing to which the patients face lot of problems daily in getting medical treatment at private and government hospitals in the entire country.

Daily, several patients visit hospitals to receive medical treatment but they leave the hospital with disappointment and worry on their faces due to the lack of doctors.

As per the global standards, it is an obligation that around two doctors, a dentist and eight nurses should be taking care of 1,000 people however the story in the country is different where the this standard is not met in number of doctors and nurses.

The official documents disclosed that around 222,221 doctors, 23,295 dentists and only 144,600 nurses have been registered in the country against the whooping population of more than 200 million.

It is estimated that thousands of Pakistani doctors have moved abroad for a better future.

However, the federal and provincial governments have set a target to increase the collective number of physicians under human resource for health vision 2018-30 according to which some 3,14170 physicians would be added in the work force.

Under the same program, the number of nurses and midwives would be collectively increased to 942,511 including 505,298 in Punjab, Islamabad, AJK and GB.