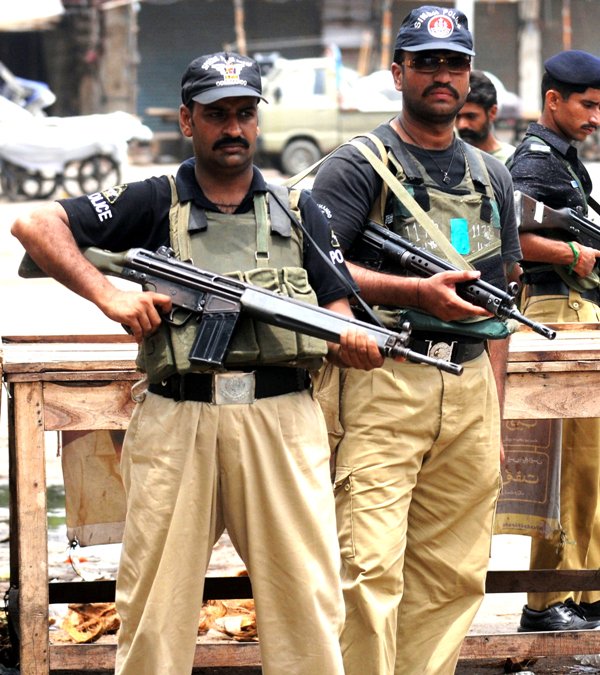 KARACHI: Amid the opposition’s protest and walkout, Sindh Assembly on Saturday passed a law to revive “Police Order, 2002” giving more powers to Sindh Chief Minister and curtailing the power of the Inspector General of Police.

The bill presented in the house by the minister for parliamentary affairs, Mukesh Kumar Chawla, was earlier referred to select committee for amendments. The opposition members expressed reservations that they were not taken into confidence and their recommendations were set aside by the Pakistan Peoples Party’s (PPP) select committee.

According to the new law, Sindh government will have power to appoint senior police officers from  the deputy inspector-generals to deputy superintendents of police. The law states, “The CM shall post DIGs, SSPs, DSPs in consultations with IG and additional IG as the case may be”. Regarding Inspector General of Police (IGP), the law said that the government shall select the IGP out of a panel of three police officers recommended by the federal government. “The term of the office of IGP shall be three years from the date of his posting. However, the provincial government may repatriate or the federal government may on its own accord recall an inspector general of police.”

It further states, “The provincial public safety and police complaints commission may recommend provincial government for the repatriation of IG before the expiry of his term”.

According to the law, the operation and investigation departments of police will work separately under the command of senior police officers. However, the government will also appoint inspectors and DSPs though public services commission as per quota and manner notified by the provincial government.

Regarding the various branches of the police, the law said that investigation, intelligence, watch and ward, reserve police, police accountability, personal management, education and training, finance and internal audit, crime prevention, crime against women, traffic planning and management, criminal identification, information technology, transport, reserve and development, legal affairs, welfare and estate management will be among the branches, divisions, bureaus in the police force.