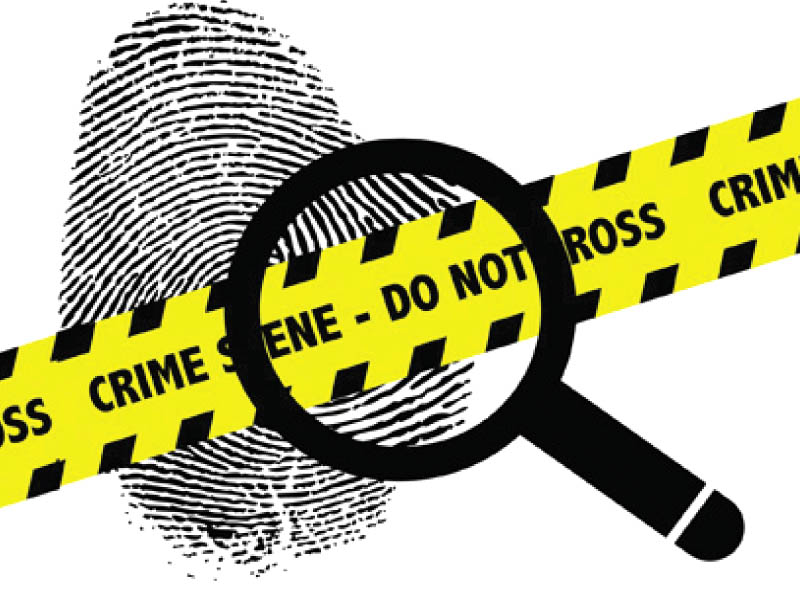 Lahore CCPO B A Nasir stated that the force has successfully managed to reduce the crime rate in the provincial capital. He expressed these views while speaking to a delegation who called on him on Thursday. “A unique aspect of the strategy was that all sorts of extra-judicial steps were strictly discouraged,” he explained. He said that incidents of motorcycle theft, robberies and other crimes remarkably reduced in recent times. DIG Operations Ashfaq Ahmed Khan, DIG Investigation Dr Inam Waheed, SSP Admin Athar Waheed and others were also present on the occasion. The CCPO informed the delegation that the capital city police were taking different steps to change officials’ behaviour which includes sessions with psychiatrists and renowned motivational speakers. When compared to the number of people in the city, the force has an inadequate number of officials. “Less than 30,000 policemen are available for a population of 10 million,” he revealed. The CCPO maintained that the public’s cooperation was required to cope with terrorism.