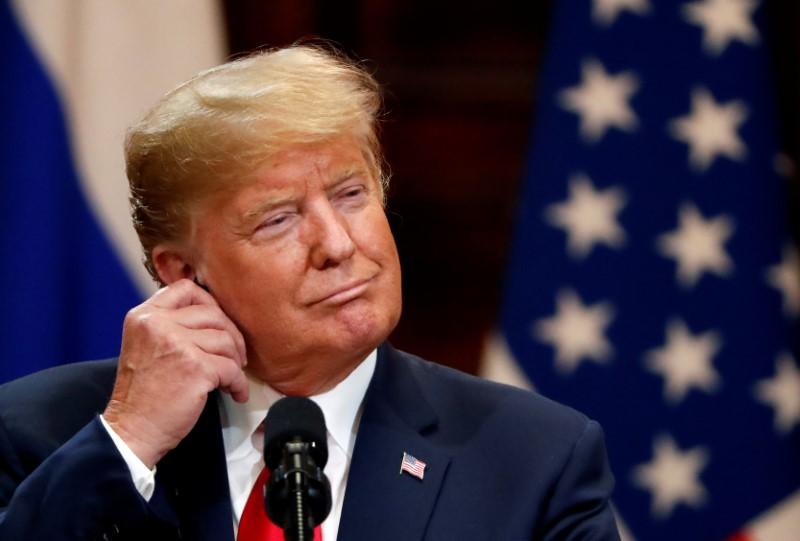 WASHINGTON: President Donald Trump on Monday rejected a report that he is considering sending 120,000 troops to counter Iran, but didn’t rule out sending “a hell of a lot more” soldiers in the future.

“I think it is fake news,” Trump said of a New York Times report that the White House is considering a plan to send 120,000 troops to the region as part of a tightening pressure campaign against the Iranian government.

Pakistan not to join any camp in Iran-US tussle: FM

“Now, would I do that? Absolutely. But we have not planned for that,” Trump told reporters. “Hopefully we’re not going to have to plan for that. If we did that, we’d send a hell of a lot more troops than that.”

The Pentagon has already dispatched an aircraft carrier and nuclear-capable bomber planes to the region in the last few days.