'Avengers: Endgame' remains victorious during its third weekend in theaters

'Avengers: Endgame' remains victorious during its third weekend in theaters 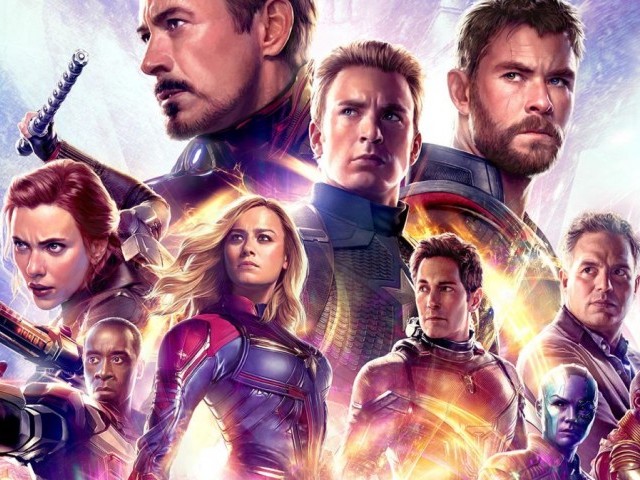 Avengers: Endgame officially passed Avengers: Infinity War ($679 million) and Black Panther ($700 million) to become the third-highest grossing movie of all time at the domestic box office with $724 million in ticket sales. It’s still the second-biggest film ever globally with $2.48 billion, pacing behind just Avatar with $2.78 billion. 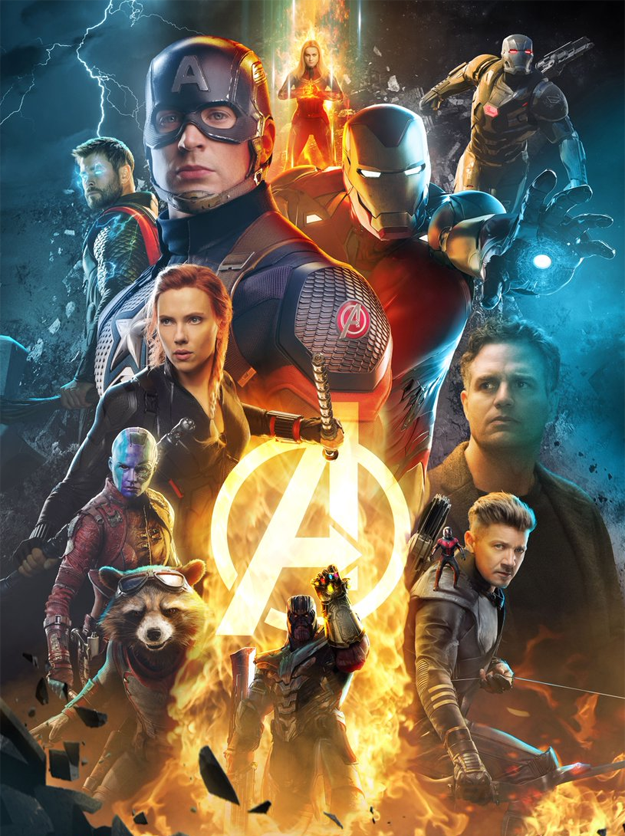 However, Endgame’s third straight box office success didn’t come without a little competition. Warner Bros and Legendary’s Detective Pikachu gave Earth’s Mightiest Heroes a run for their money. The studio’s live-action Pokemon adaptation pulled in a solid $58 million when it launched in 4,202 venues. 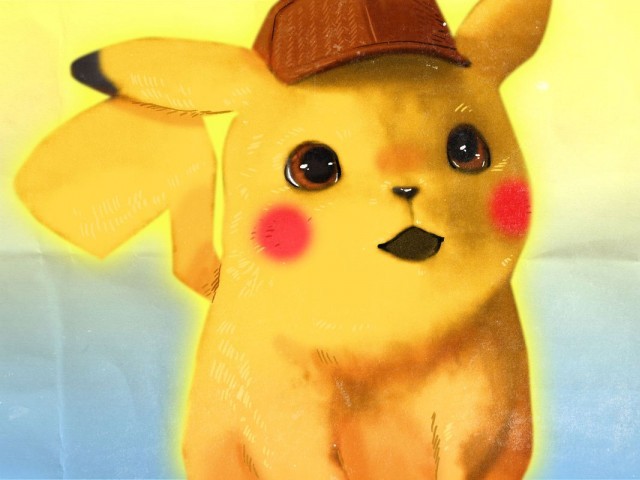 Goldstein has reason for the good cheer. The impressive start for Detective Pikachu signals a rare win for video-game to big-screen adaptations. As a whole, it’s a genre that’s filled with few hits.

Super Mario Bros and Doom are two of the more high-profile misfires, but even recent titles like Alicia Vikander’s Tomb Raider remake and Dwayne Johnson’s Rampage were not popular among video game enthusiasts.

“It worked because of the lighthearted nature of the film,” Goldstein said. “You don’t need to be a Pokemon fan to see the movie.”

5 Instagram looks of the week to inspire your wardrobe