Compan­y was consid­ering going public for at least four years
By Reuters
Published: May 12, 2019
Tweet Email 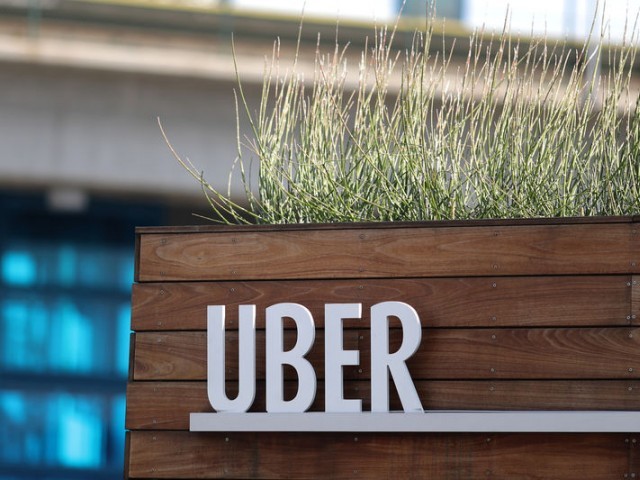 WASHINGTON: Uber Technologies Inc’s conservative initial public offering could not keep its shares from sinking in their trading debut on Friday, fueling debate on Wall Street over whether the outcome of the most anticipated listing since Facebook Inc would weigh on other Silicon Valley unicorns.

Uber considered going public for at least four years. Yet the ride-hailing company picked a week for its IPO plagued by market turbulence fueled by US-China trade worries. Moreover, smaller rival Lyft Inc’s shares plunged this week after its first earnings as a public company.

Uber was the biggest of a group of Silicon Valley start-ups that have spent years raising money in private rounds at record prices. Many of these companies are now looking to follow with their own IPO. Some, like Uber and Lyft, are unprofitable.

Workplace messaging company Slack Technologies Inc plans to hold an investor presentation on Monday in advance of its direct listing next month. Grocery and food delivery platform Postmates, WeWork owner The We Company and online mattress retailer Casper Sleep are among start-ups seeking to launch IPOs this year.

“If a venture capital investor wants to burn cash they can do that as long as they want, but once you get to the public markets you have to show profitability or a path to it,” said Jordan Stuart, a portfolio manager at Federated Kaufmann who often purchases companies’ shares during an IPO.

Uber’s shares ended the day down 7.6% at $41.57, even as the S&P 500 reversed losses to end in positive territory. Only about a fifth of the IPOs have ended their first day of trading in the red in the last two years, according to Dealogic data. Uber priced its IPO on Thursday at the low end of its targeted range, hoping that approach would spare it the trading plunge suffered by Lyft.