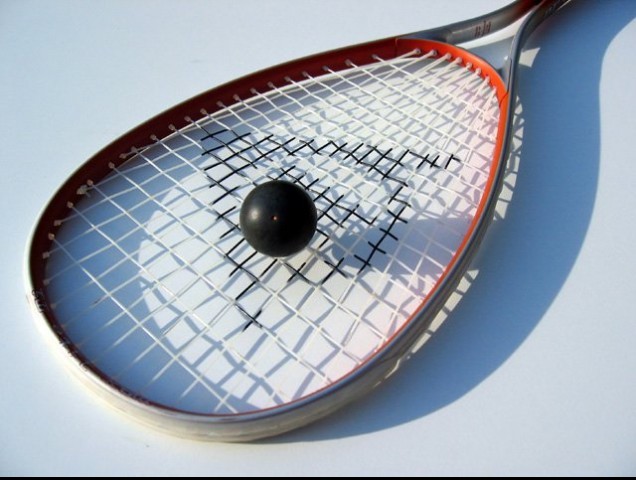 Qamar Zaman, who is also Vice President Pakistan Squash Federation (PSF), disclosed that hosting of the Summer Squash Camp is an annual feature of the Khyber-Pakhtunkhwa Squash Association calendar wherein more than 80 boys and girls are part of the camp for this year.

He said during the camp league matches would also be organized among the players of the Ramazan Summer Squash Camp and the position holders would be awarded cash prizes and trophies so that they could be encouraged.

Former World Champion and world record holder Jansher Khan congratulated K-P Squash Association for holding the camp on regular basis which also provide ample opportunities to the youngsters to come up at national and international levels.

He also appreciated Pakistan Squash Federation for the dedicated and commitment toward the promotion of squash in the country.

He said if decision would be made on merit and due attention was given to the deserving players, the Pakistani players have the potential to show in the international circuit.