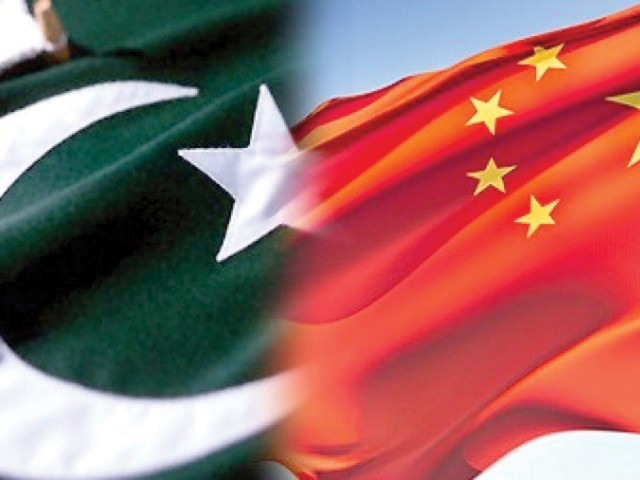 ISLAMABAD: Pakistan and China are working hand in hand to further expand the range of cooperation in trade, industry and tourism sectors that will ultimately prepare the base for economic uplift of the whole region, said Ministry of Communications Federal Secretary Shoaib Ahmad Siddiqui.

He was speaking at the conclusion of a meeting on ‘International Road Transport’ on Wednesday. In order to promote bilateral trade relationship between Pakistan and China in context of the China-Pakistan Economic Corridor (CPEC), the meeting continued for two days at the Ministry of Communications.

Matters relating to expansion of trade ties and facilitation of transportation for passengers and goods between the two countries were discussed in detail.

On the first day, issues pertaining to exchange of information about China-Pakistan international transport volume during 2018 was focused besides the present condition of Karakoram Highway and restoration of Kashgar-Gilgit Bus Service. In addition to this, introduction of bus service from Lahore and Islamabad to Kashgar, routine bilateral talks on regular basis and granting of multiple entry visas to the drivers/crew members were also discussed.

The meeting also reviewed problems being faced by the transport companies and made recommendations of facilitation measures to be initiated by both sides. The proposal for keeping the Pak-China border open seven days a week was also considered.