After Tehran announ­ced it was scalin­g back some of its commit­ments under a 2015 nuclea­r deal
By AFP / Reuters
Published: May 8, 2019
Tweet Email 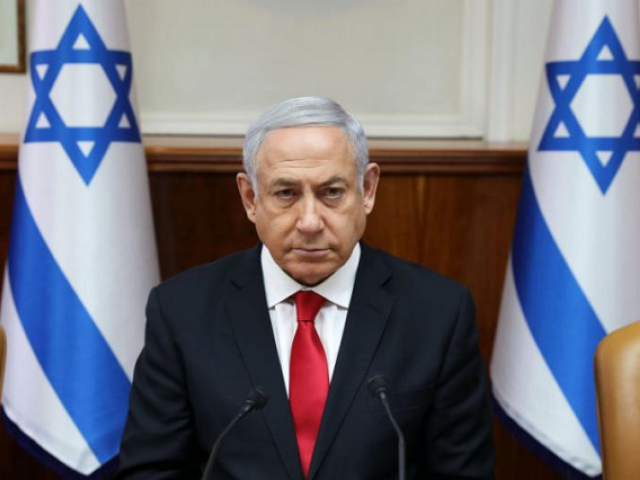 JERUSALEM: Israel will not allow Iran to obtain nuclear weaponry, Prime Minister Benjamin Netanyahu said on Wednesday, reiterating a long-held Israeli position after Tehran announced it was scaling back some of its commitments under a 2015 nuclear deal.

“This morning, on my way here, I heard that Iran intends to pursue its nuclear program,” Netanyahu said in a speech marking Israel’s Memorial Day. “We will not allow Iran to achieve nuclear weaponry. We will continue to fight those who would kill us.”

Iran’s Wednesday announcement that it would stop respecting limits on its nuclear activities is part of a package of measures in response to sweeping unilateral sanctions reimposed by Washington in the 12 months since it quit the agreement.

The renewed sanctions have had a severe effect on the Iranian economy.

Tehran has warned that if the five other parties to the agreement – China, Britain, France, Germany and Russia – failed to deliver on their commitments within 60 days to help Iran benefit from the deal despite the US sanctions, it would suspend other key limits set by the deal.