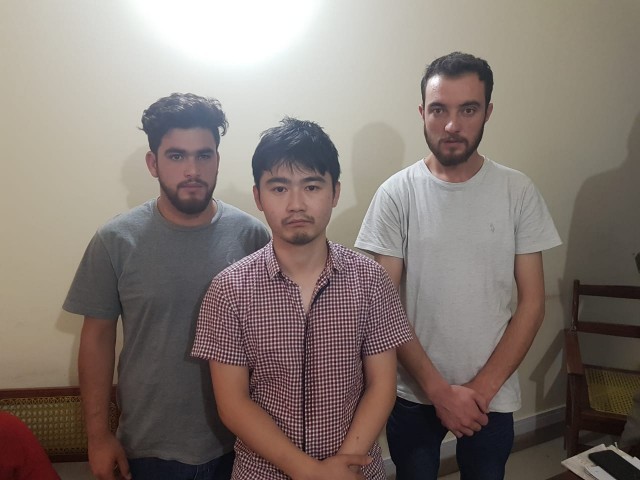 ISLAMABAD: The Federal Investigation Agency (FIA) on Tuesday arrested seven including three Chinese nationals from Rawalpindi on suspicion of being involved in human trafficking.

The human trafficking and smuggling wing of the agency apprehended the Chinese ring leader and Pakistani facilitators in the raid. 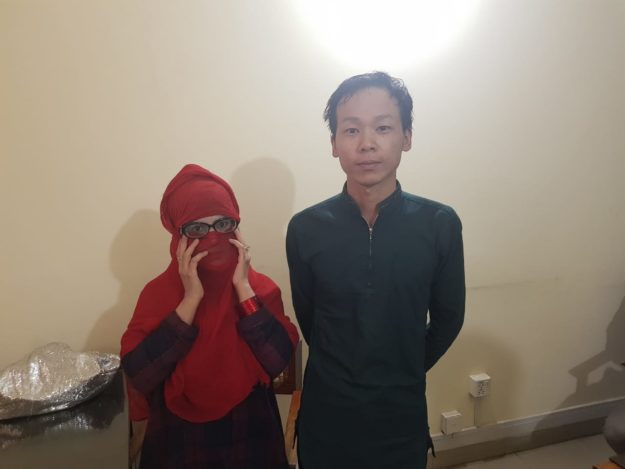 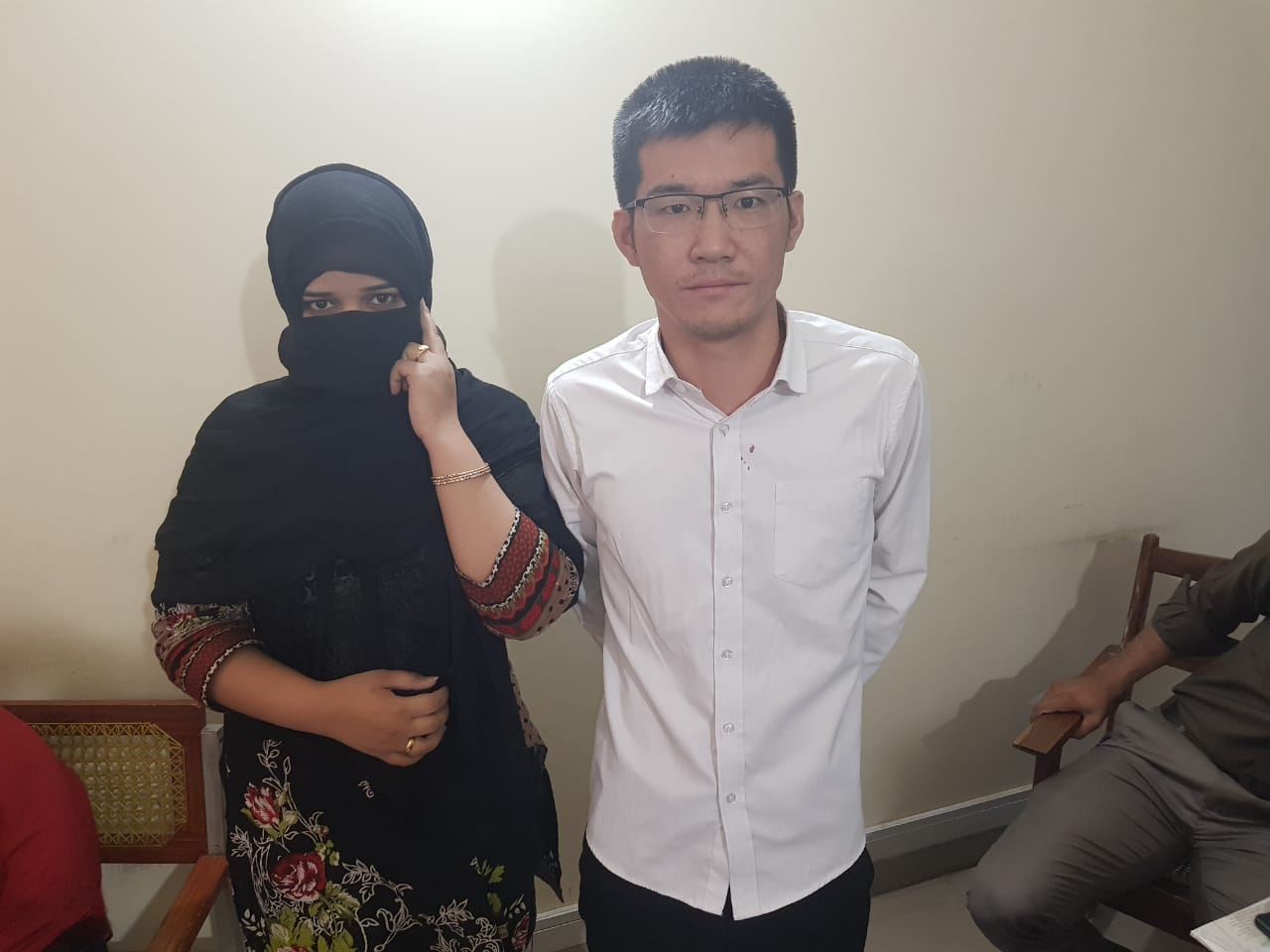 Recently, the FIA conducted an intelligence-based operation and arrested a Chinese groom from a wedding ceremony in Faisalabad. The agency believes a Chinese gang with the help of Pakistani facilitators is involved in human trafficking and illegal organ harvesting.

According to the FIA, the suspects con Pakistani families by marrying girls with the help of local agents. Insiders revealed that Christian women were subjected to sexual exploitation after being trafficked to China soon after their ‘fake’ marriage.

The FIA has launched a crackdown across Punjab and at least 13 Chinese nationals have been arrested so far.