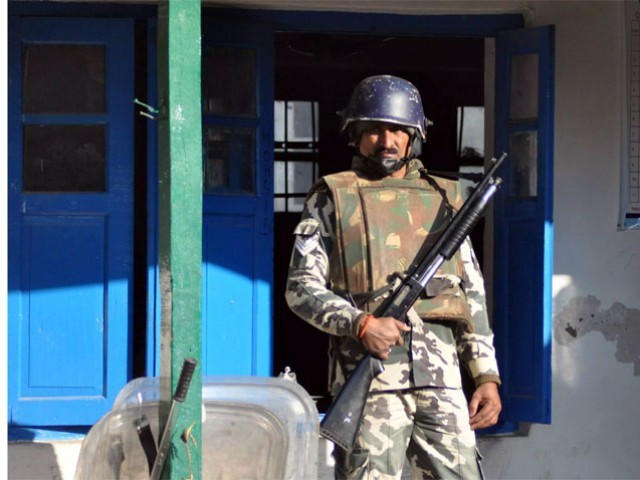 The lowest voter turnout recorded in Indian-occupied Kashmir (IoK) was less 3 per cent during the final phase of Indian elections in Shopian and Pulwama districts, Radio Pakistan reported.

Chief Electoral Officer Shailendra Kumar said that the twin districts recorded a voter turnout of 2.81 per cent with 300 out of 695 polling booths empty of voters.

Independent sources revealed that the actual turnout was less than the official quote.

A Srinagar-based English daily stated that polling booths were deserted and staff remained absent, thereby recording the lowest turnout in the final phase of the Indian elections.

Kashmiris maintained their distance from the ballot as a sign of alienation and protest against the state-sanctioned brutality in the occupied valley.