That were used to spread mislea­ding inform­ation on the social networ­k and its Instag­ram servic­e
By Reuters
Published: May 7, 2019
Tweet Email 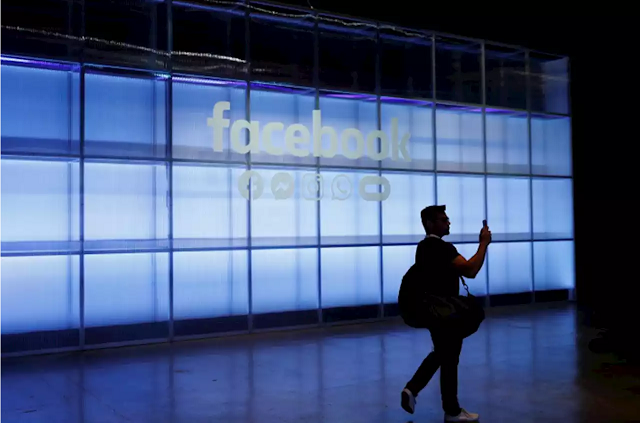 An attendee takes a photograph of a sign during Facebook Inc's F8 developers conference in San Jose, California, US, April 30, 2019. PHOTO: REUTERS

Facebook said on Monday it had removed multiple pages, groups and accounts linked mostly to Russia that were used to spread misleading information on the social network and its Instagram service.

The social media company had in March removed 2,632 pages, groups, and accounts from Facebook and Instagram linked to Iran, Russia, Macedonia and Kosovo for similar reasons.

The move comes as Facebook tries to curb the use of the network for propaganda in the wake of rising regulatory scrutiny.