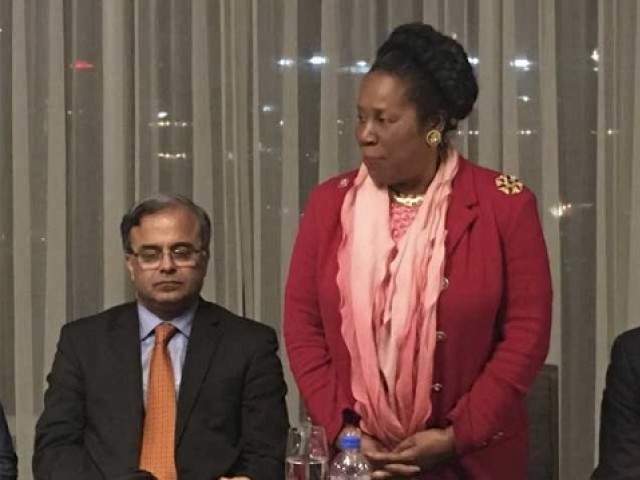 The Congressional Pakistan Caucus for 116th Congress was announced in Houston, Texas, by its two co-chairs, Congresswoman Sheila Jackson Lee and Congressman Jim Banks, in the presence of Pakistan’s Ambassador to the US Asad Majeed and other community members.

Congressman Banks also extended his support and conveyed his commitment towards making a strong and effective Pakistan Caucus.

US ties with Pakistan are now very good: Trump

Ambassador Majeed thanked Congresswoman Lee for her steadfast support to Pakistan over past years.

He assured both Congressional representatives of a close working relationship aimed at building stronger linkages between the people and parliamentarians of both countries.

The ambassador also emphasised the need to enhance economic and commercial ties for the durability of Pak-US relations.