Raises prices by Rs30,000 per unit, expert­s attrib­ute it to rupee fall
By Usman Hanif
Published: May 3, 2019
Tweet Email 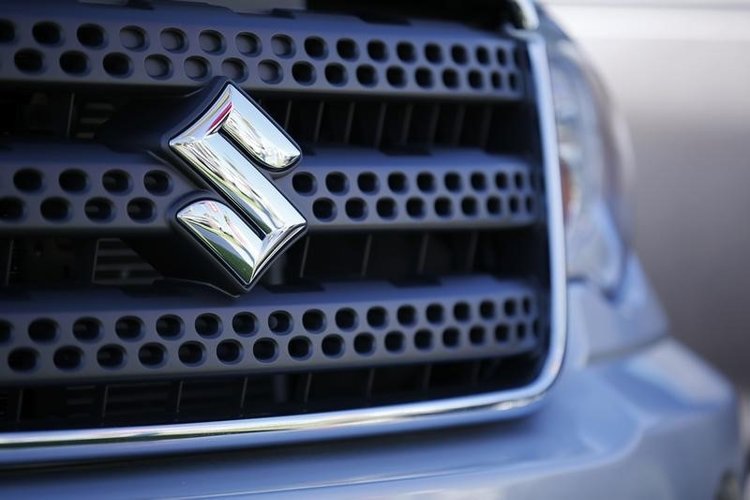 KARACHI: While passing the impact of rupee depreciation on to consumers, Pak Suzuki Motor Company has increased prices of Cultus and two Swift variants by Rs30,000.

“The price hold will not be considered for the old pending orders (from customers) who have failed to deposit their balance payment within due date,” said the notification.

“Retail prices are inclusive of ex-factory prices and freight charges incurred on vehicles reaching your dealership premises,” it read. “The prices are subject to change without notice and prices prevailing at the time of delivery shall apply. Any government tax applicable will be charged from the customers.”

Though the company did not mention the reason for the increase, people associated with the automobile sector said it was due to rupee depreciation. In a notice sent to the Pakistan Stock Exchange (PSX) recently, Pak Suzuki Motor Company reported a loss of Rs980 million for the quarter ended March 31, 2019 compared to a profit of Rs904 million in the corresponding period of previous year.

“I don’t remember such a big quarterly loss for the company since 2010,” said JS Research analyst Ahmed Lakhani while talking to The Express Tribune.

According to him, the company registered the loss mainly because it could not fully pass the impact of rupee devaluation on to customers.

Rupee devaluation against the dollar not only impacts the import of auto parts, but also the parts which are made locally because raw material for them is also imported.

Prior to the rupee devaluation, Pak Suzuki’s gross margins were at 11%, which gradually declined to 3% in the Jan-Mar 2019 quarter. Indus Motor had 17% gross profit margins, which dropped to 11%, therefore, the former was the most affected player, added the analyst.

“New players are entering the market so customers’ preference is changing,” he said. He was of the view that Pak Suzuki was also trying to change its way of business as it recently introduced Alto 660cc as an alternative of Mehran. The company also wanted to develop a new plant with an investment of Rs450 million, said the analyst.

It may introduce in Pakistan the business model that it follows in India and other neighbouring countries in order to recover from the current situation. In India, Suzuki offers 15 to 20 passenger vehicles, which is not the case in Pakistan.

The analyst pointed out that the key interest rate had gone up five percentage points since February 2018 to 10.75%, which made vehicle leasing costlier. “When a customer becomes reluctant and the company sells lower number of units, its fixed cost becomes a burden as it cannot spread the cost on a larger amount of production,” he explained.

PTI govt to reduce duties on raw material in budget