Kalabagh Dam a must but with consensus

Kalabagh Dam a must but with consensus 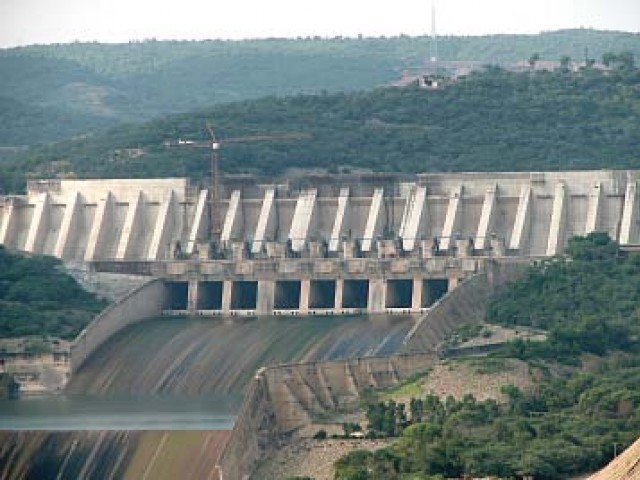 Kalabagh dam only after consensus among all provinces is reached. PHOTO: FILE

Federal Commerce Minister Makhdoom Amin Fahim has said Kalabagh Dam must be constructed but after evolving a consensus among all provinces.

He was talking to the media after attending an inauguration ceremony of “Advisory centre for technology upgrading in industries”, organised by the Lahore Chamber of Commerce and Industry (LCCI) on Saturday.

Fahim said the water and power ministry was striving for early execution of big and small hydropower projects besides focusing on short-term solutions like electricity imports. “All the provinces must evolve consensus on the construction of highly-politicised dam at Kalabagh,” he said.

Pakistan, he added, had effectively been taking up water issue with India, including Indian Baglihar Dam. He, however, was of the view that there should be national realisation of power crisis and insisted “we should reduce usage of luxury electrical appliances including air-conditioners, as it will help cut power outages.”

About his wife’s alleged links with National Insurance Company Limited (NICL), he stressed that he and his family had no hand in the NICL scam. According to the Sindh High Court’s ruling, it was a matter of private property and both parties had resolved it amicably, he said.

Earlier at the ceremony, Fahim, while praising the business community and the commerce ministry for achieving the export target, said a meeting of the Export Development Fund would be held on June 29.

He said the energy crisis could not be overcome overnight, as hydel projects would take a lot of time and finances for commissioning.