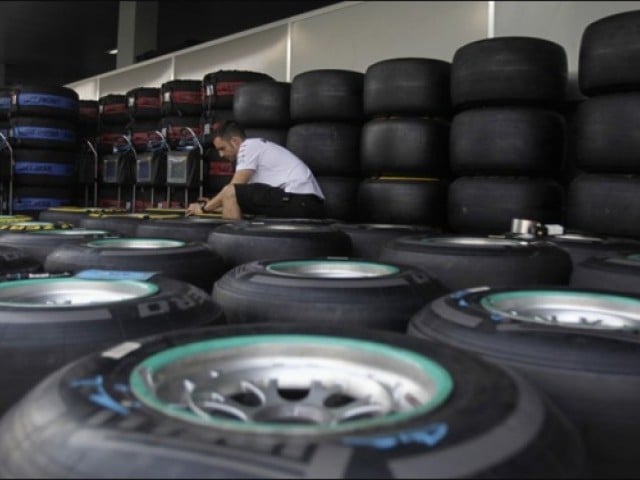 Apart from these two constraints, an uneven duty structure coupled with lop-sided cost of doing business in the country have turned its final products uncompetitive compared to imported ones.

As per company executives, in fiscal year 2017-18 alone, the tyre industry faced a loss of approximately Rs30 billion ($210 million) due to the unfavourable duty structure and smuggling. “Currently, only 20% of the total demand is met by local tyre manufacturers and the rest is satiated either through legal imports or undocumented/smuggling channels,” said The General Tyre and Rubber Company CEO Hussain Kuli Khan while briefing a group of journalists.

He termed smuggling a termite that “eats and hollows a country from within”, adding smuggling had caused a huge loss to the government, ie Rs30 billion in taxes.

Had the tyres been imported through proper channels, they would have fetched additional revenue for the government and increased employment by supporting the local tyre industry, the CEO stressed.

“Pakistan does not charge any duty on the import of tyres from China, so there should be no smuggling of Chinese radial tyres of trucks and buses, but this is not the case. Majority of the smuggled truck and bus radial tyres come from China,” the company official pointed out. The illicit trade was the reason why many local industries either ceased to exist or moved out, causing a loss to jobs and of hefty foreign exchange, he remarked.

“Annual demand is growing 7-8% for four-wheel vehicles and 12-15% for two-wheel motorcycles,” he revealed. “The demand is met by local producers, legal importers and undocumented or smuggled tyres, which account for 20%, 35% and 45% respectively in the four-wheel vehicle segment.”

“Out of the 20% contribution by local producers, General Tyre enjoys 90% of the market share,” he further added.

He was of the view that reduction or abolition of duties was not the solution because it would affect the local industry’s ability to grow, develop and compete internationally.

Besides the smuggled tyres, the company was also suffering from mis-declaration of tyre sizes to avoid duties and taxes, said Khan. Suggesting some concrete steps which the government could take to curb the menace, the CEO called for restricting the sale of tyres in the open market without proper documentation by the Federal Board of Revenue. “Achieving this will not be difficult because smugglers are selling tyres openly in commercial centres.”

He also suggested effective border controls and complete border security. Secondly, the government should ensure that smuggled tyres do not enter border check-posts at Chaman, Taftan and Landi Kotal.