Response to India’s aggression will be remembered as 'Operation Swift Retort': PAF chief

Response to India’s aggression will be remembered as 'Operation Swift Retort': PAF chief 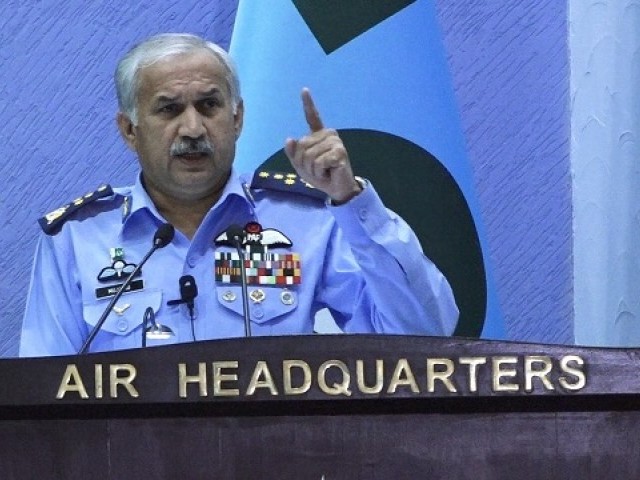 In an address at the Air Headquarters on Wednesday, the PAF chief reiterated that “the airforce shall give a befitting response to any aggression initiated by the enemy”.

PAF’s swift response was a demonstration of firm resolve, capacity and capability in thwarting the nefarious designs of the adversary, he continued.

The air chief further lauded the resolve of the force. “Every rank and file of the PAF deserves special appreciation for proving equal to the task,” he said, saluting the staff for showing strong commitment, perseverance and motivation through trying times.

During the event, the chief awarded trophies to bases excelling in various domains. Accolades included the best performance in training and flight safety conferred upon PAF Base Shahbaz while PAF Base Mushaf won The Strongman Trophy. The Ground Safety trophy was awarded to PAF Base Peshawar.