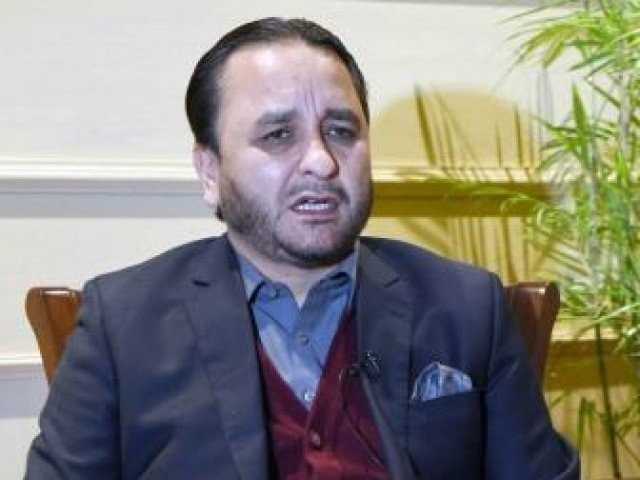 GILGIT: In an unprecedented move, Gilgit-Baltistan Chief Minister Hafeezur Rehman and his cabinet on Tuesday decided to stage a protest sit-in at G-B’s Diamer district – that shares boundary with Khyber-Pakhtunkhwa – to protest against the K-P government’s ‘excesses’.

CM Rehman and his ministers and advisers will move early in the morning and reach Basari area in Diamer by afternoon, covering a distance of over 200 kilometers from Gilgit.

The decision comes days after people in G-B’s Diamer valley staged protest demonstrations, accusing the K-P government of levying ‘illegal’ taxes on timber and dry fruits transported to the rest of the country via Kohistan district. The protesters were also calling for reversal of a decision made reportedly by a court in K-P declaring Khanbari valley forests as a property of K-P residents.

“Everything is finalised and we will move to Diamer valley early in the morning,” said Adviser to CM Shams Mir as he shared government’s sit-in plan.

In his speech on the floor of assembly a day earlier, the chief minister had threw his government support behind the protesters terming the tax a “bhatta” (extortion) and accusing his counterpart in K-P of being behind the act. He said earlier the issue was settled after talks with the former K-P government but the existing chief minister of K-P unilaterally withdrew the decision.

Explaining details of the K-P court, Rehman said he came to know recently that an official of forest department represented G-B in a K-P court without permission and bringing it to the knowledge of the authorities in G-B. Rehman said they would find out who the official was and take action against him.

The government’s decision to hold the protest demonstration has triggered panic in the region for security reasons.