Is progress possible with mediocrity?

Is progress possible with mediocrity? 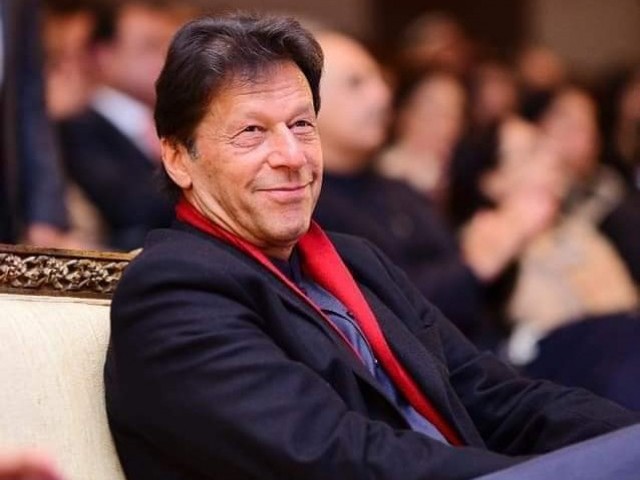 Pakistan faces a major dilemma. With mediocrity by and large dominating the national scene, is progress and stability possible? This predicament is not peculiar to Pakistan but faced by several developing countries.

The reason for this weakness is simple to comprehend. Political, economic and social structures that have been stifled over the years prevent national talent from being brought forward, similar to what afflicts other less developed societies.

Most developing countries have been ruled by colonial powers that by design throttled the evolution of national leadership. More damaging is that they discouraged development of institutions that would have nurtured leadership at the national level.

As a consequence Pakistan suffered seriously after the early demise of Quaid-e-Azam Mohammad Ali Jinnah and the assassination of prime minister Liaquat Ali Khan. The long line of mediocre political leaders that followed thereafter promoted cronyism and scuttled talent. Lacking leadership qualities they felt threatened. This was as truer with political parties as with some of the other national institutions.

The situation today is not very different either.

As a consequence our politics has turned chaotic and self-serving and the economy has remained dependent and in a state of crisis. Security too has suffered due to internal instability. These shortcomings need no elaboration, as majority of our people are experiencing its ill affects all the time. A glaring evidence of it is that Parliament has become practically dysfunctional and political parties are using it for verbal duels instead of focusing on legislation and policy formulation. Parliamentary committees are yet to undertake serious business.

What is most hurting is that the PM fearing opposition pressure, coupled with his distaste for parliamentary practices, has prioritised addressing public meetings rather than attending parliament and presiding over national committees. His ministers too are seen engaged addressing gatherings and targeting the opposition.

The PPP leadership and now the MQM too are focusing on building its public following through mass gatherings. It is unfortunate that splinter groups of the MQM are driving ethnic divisions, which is the worst prescription for a multi-ethnic society like ours.

The PML-N has yet to fully recover from the crisis that the top leadership is facing to make any solid contribution as the main opposition party.

In this political environment, the first casualty is the inability to build consensus, a prerequisite to mobilise national power for addressing the acute challenges the country is facing.

Moreover, in this semi-anarchical situation the role of military in formulating foreign, domestic and security policies becomes more dominant. A combination of all these factors has weakened democratic consolidation, prevented us from moving towards a self-sustaining economy or becoming a stable and unified society.

Promotion of education and health of its citizens has been a major casualty of neglect and lopsided national policies and priorities. With a large proportion of uneducated and undernourished masses, transforming the economy and stabilising the society becomes more difficult.

The country must come out of this vicious cycle and this is only possible if those in power and in opposition radically change their approach in dealing with each other and develop a more constructive outlook in resolving national issues.

The lead should come from PM Imran Khan and this would be the real test of his leadership.

All the brave talk and tall claims that Pakistan would have overcome its major weaknesses in two years would remain a pipe dream without a cooperative approach and internal consolidation.

The opposition too has a serious role to perform. Point scoring and showing the government in a bad light where it feels it has failed is part of its responsibilities. It is equally important that it supports the government in policies and legislation that strengthen the country and where necessary contribute by injecting new ideas and additional legislation in these areas.

This clearly has been missing so far or remains undefined. This attitude if it persists would be against the interest of the country and strengthen undemocratic forces that have always been a powerful element. More to the point, does the opposition have specific and better policies for retrieving the economy than those being pursued by the government? If so, as former finance minister in the PML-N government Miftah Ismail maintains, this then needs to be taken seriously by the government.

Opposition parties that are opposing privatisation of bleeding public- sector enterprises should come out with workable alternative solutions. They need to cooperate with the government in finding viable solutions or alternatives to the high cost of energy generation by the fuel-based plants installed in the 90s by the PPP government. Cooperation in economic matters is as critical as in political issues. It will enhance the image of the opposition in the eyes of the public.

Allowing state industries to continue as such would bleed the economy and drag it down further. Their reform or privatisation is crucial.

The government should be facilitated to reform and develop a robust private sector to make best use of investment flowing in from CPEC and other sources.

Experience of other countries and our own reminds us that to modernise and be a part of the global economy is the best course to strengthen democratic institutions. Otherwise what we would face is the same widespread corruption and a society deeply divided between the rich and poor classes. The differences between provinces would also increase.

No one expects a rapid transformation of attitudes by political parties and other national institutions but the process of transition should commence and be consistent with clear national goals. The leadership’s responsibility is to promote these policies and values so as to lead the country towards stability and success.