Farah Khan has a good idea for 'Main Hoon Na 2'

Farah Khan has a good idea for 'Main Hoon Na 2' 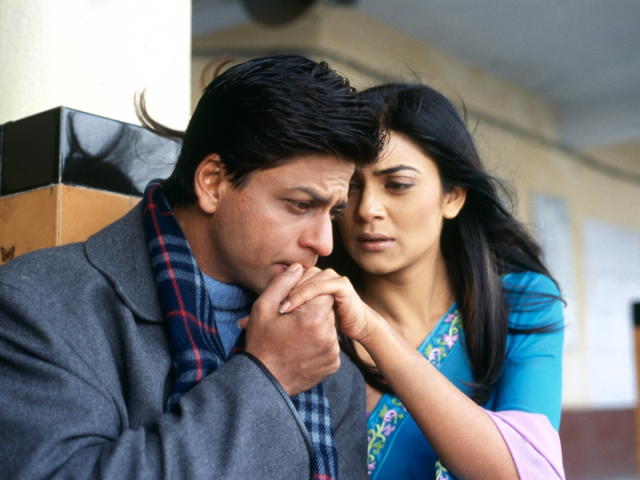 Farah Khan, a celebrated choreographer known for her breathtaking dance moves, donned the director’s hat with Main Hoon Na back in 2004.

Now, the creative director has gotten everyone excited by saying she has a great idea for the second instalment. “I hope and pray that it is made because I have an idea for it. It all depends on Shah Rukh (Shah Rukh Khan)… he needs to be wanting to do that right now,” Business Standard quoted Farah as saying. 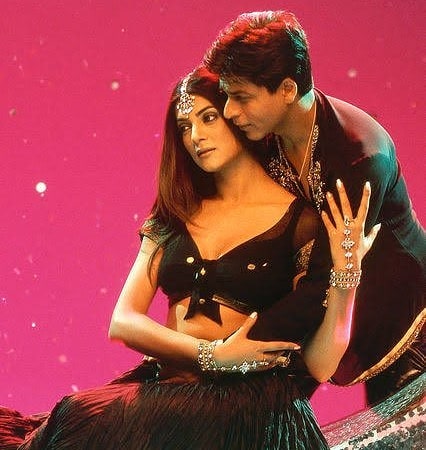 The ace film-maker also took to Twitter, paying tribute to the film on its anniversary. Posting SRK’s scene, Farah tweeted, “Eternally grateful @iamsrk #15yrsofmainhoon,” along with a group picture of the cast and crew.

We can’t forget Main Hoon Na telling the story of an army officer going undercover as a college student after receiving orders to protect a general’s daughter from a rascal soldier and fulfil a dying father’s wish to reconcile with his family.

The film – based on the story by Anvita Dutt Guptan – also touched upon the Pakistan-India conflict, playing on the heartstrings of us all. 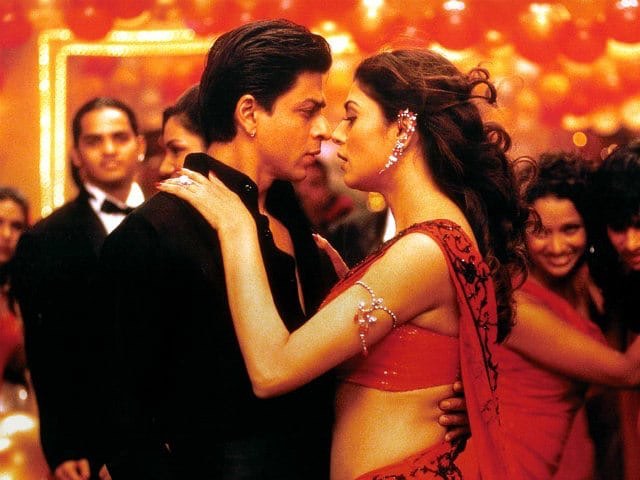 But what really made the film shine was its thunderous, manic dance moves and powerful music.  The director was widely praised for her fearless inventiveness while combining the perfect dose of romance, comedy and drama.

We can’t wait to see what Main Hoon Na 2 has in store!