Bilateral ties with US expected to improve: sources

Bilateral ties with US expected to improve: sources 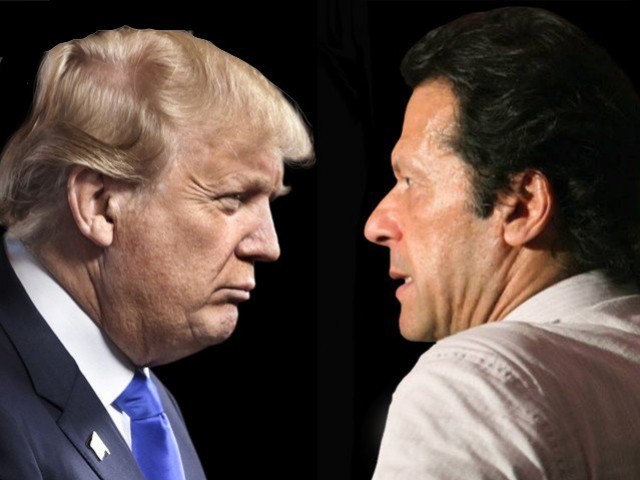 KARACHI: Diplomatic ties between Pakistan and the United States are expected to improve as both countries have started to gradually expedite contacts, with the current initiative to be followed by high-level meetings and bilateral dialogue.

Sources in the federal capital have revealed that following Pakistan’s policy of ‘no do-more and equality’, the Trump administration has changed its strategy when it comes to Pakistan.

According to federal sources, the US Assistant Secretary of State Alice Wells and the US president’s point-man on Afghanistan Zalmay Khalilzad are visiting Pakistan to consult on further improvement in relations between both the countries as well as the Afghan reconciliation process.

The US authorities have briefed Pakistani authorities about the talks with Taliban, saying Washington wants Islamabad to speed up its efforts for the success of the Afghan reconciliation process.