MPA Liaqua­t Khatta­k is set to be sworn in as a K-P minist­er on Monday­
By News Desk
Published: April 28, 2019
Tweet Email 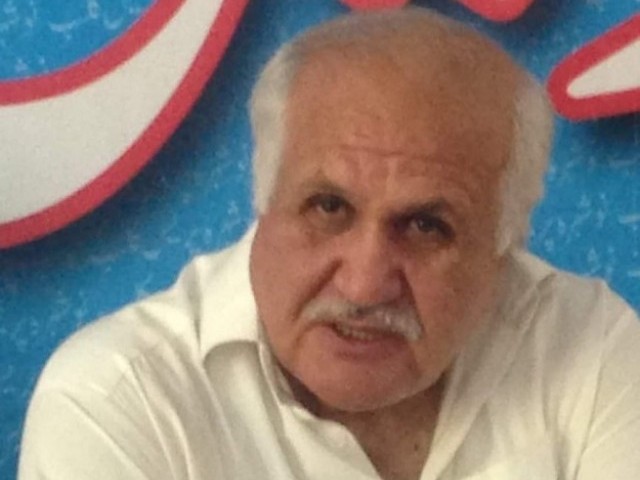 The Pakistan Tehreek-e-Insaf (PTI) could soon face more flak from the public as the party is set to induct the brother of Defence Minister Pervez Khattak as a minister in the Khyber-Pakhtunkhwa (K-P) government.

According to Express News, the PTI leadership has approved a move to induct Liaquat Khattak as a minister in the provincial government of K-P.

Though the move could be viewed as contradicting the PTI’s oft-repeated stance against dynastic politics, Liaquat is set to be sworn in as a minister at a ceremony at the K-P Governor House in Peshawar on Monday.

As yet, there has been no word on the portfolio likely to be assigned to Liaquat. He was elected to the provincial assembly in October last year after securing victory in the by-election to PK-64, Nowshera-IV, which was vacated by the defence minister.

Liaquat contested on a PTI ticket and won the by-election by securing more than 22,000 votes, with Awami National Party’s Mohammad Shahid coming in second with over 9,500 votes.

Defence Minister Pervez Khattak’s son Ibrahim Khattak is also a member of the K-P assembly. He too entered the provincial legislature in October last year after contesting the by-election to PK-61, Nowshera-IV – another seat vacated by his father.

Ibrahim had won the by-election by securing over 14,500 votes against ANP’s Noor Alam Khan who received a little over 9,000 votes.