Will Harry, Meghan have a ginger Diana? Betting hots up on Britain's Royal baby

Will Harry, Meghan have a ginger Diana? Betting hots up on Britain's Royal baby 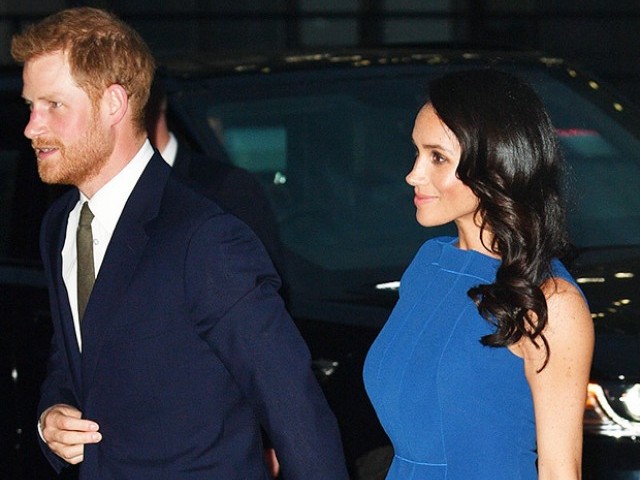 LONDON: Prince Harry and his wife Meghan Markle’s baby, who will be seventh in line to the throne, will be a girl called Diana born at home early next month, or so say the odds being offered by British bookmakers. As royal watchers await the couple’s first baby, punters are having a flutter on its gender, whether it will have Harry’s ginger hair, when it will be born, and, of course, the name.

Bookmakers William Hill priced the odds on a girl as low as 2/5, which means betting £5 to win £2 implying a five in seven chance of it being the correct outcome. But Royal fans have still been piling on big money, forcing the chain to suspend taking bets on April 9. “In a normal market, that means people know,” said William Hill spokesman Rupert Adams, adding that the only other possibility was that gamblers were simply following other people’s bets, assuming the secret was out. 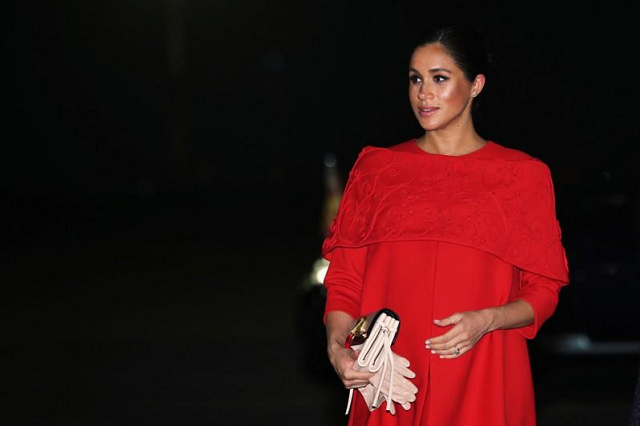 “I would be astonished if it’s not a girl,” he said. The odds on a red-haired baby are 3/1. For the baby’s name, bookmakers Paddy Power have Diana at 3/1, Grace 7/1, Alice 10/1, Isabella 12/1, Victoria and Alexandrina at 14/1 and Elizabeth at 20/1. Boys’ names start with Arthur at 12/1, Charles 14/1, James and Edward at 16/1, Alexander 20/1 and Jacob and Francis at 25/1. Several bets have been placed on the names LeBron and Chardonnay, said Adams. Besides Diana, people have increasingly been backing Isabella, Rose and Grace.

The children of Harry’s brother Prince William and his wife Kate are called Prince George, Princess Charlotte and Prince Louis. For each of them, “the final favourite when we closed the book has been correct”, said Adams.