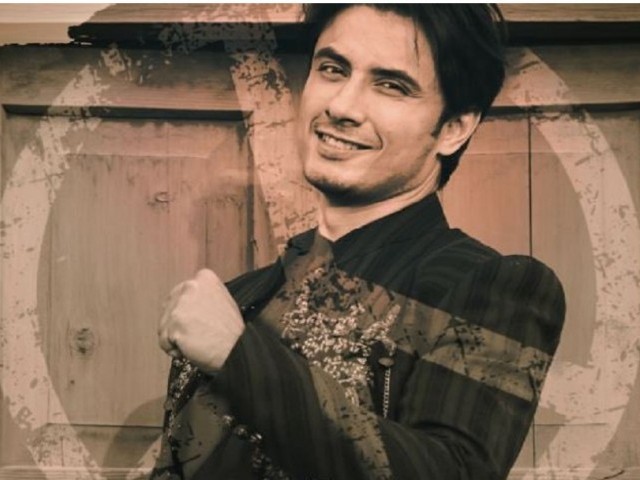 Ali Zafar on Saturday interacted with the media for the first time since he filed a defamation case against Meesha Shafi for accusing him of sexual harassment on social media.

Taking to Twitter, the actor summarised his talk with the media in a statement. “Meesha Shafi’s case against me has been dismissed alongside the appeal made against the dismissal. The case in the court is my case against her to pay for damages that her false statement has caused me which naturally she’s trying to run from.”

He continued, “I have also filed a case against all the fake and other accounts being used to run a campaign against me on social media.”

“I am truthful and those who are honest appear without being called. I wasn’t asked to come today but I’m still here,” said the singer while speaking to the media after his court appearance.

“There was a social media campaign against me,” the singer said. “Meesha’s lawyer has been following and retweeting fake accounts. We’ve filed a case against this as well with the FIA since it comes under cyber crime and cyber bullying.”

“I can’t believe that anyone can come forward and accuse someone who’s innocent and decent, has worked hard for over two decades – solely on social media. Those who accused me levelled the allegations for personal gains and then went to Canada. The truth is that I was targeted for personal gains. I don’t know whether by doing this she wanted to become another Malala and get fame abroad,” he stated.

He then commented, “Malala is a true warrior who stands for truth and justice having made great sacrifices. Meesha cannot become her by lying and running away from justice hiding behind fake profiles on social media.”

#Malala is a true warrior who stands for truth and justice having made great sacrifices. Meesha cannot become her by lying and running away from justice hiding behind fake profiles on social media. #FaceTheCourtMeeshaShafi

The singer added that he filed a contempt case against Shafi a year ago. “It is important to mention that Meesha’s case was dismissed as was her appeal. The case that’s ongoing is my case of compensation, it has been a year and our witnesses have appeared eight times.”

“The case should be decided fast so my truth and their lie can be revealed,” he said.

Previously, Meesha had filed a complaint to the governor of Punjab against the Teefa In Trouble actor, under the Protection Against Harassment of Women at Workplace Act 2010. The complaint was dismissed.

In an earlier hearing of the defamation case, the  LHC had given the petitioners and respondents three months to bring the case to a close.