The Cranberries pay tribute to late singer with final album

The Cranberries pay tribute to late singer with final album 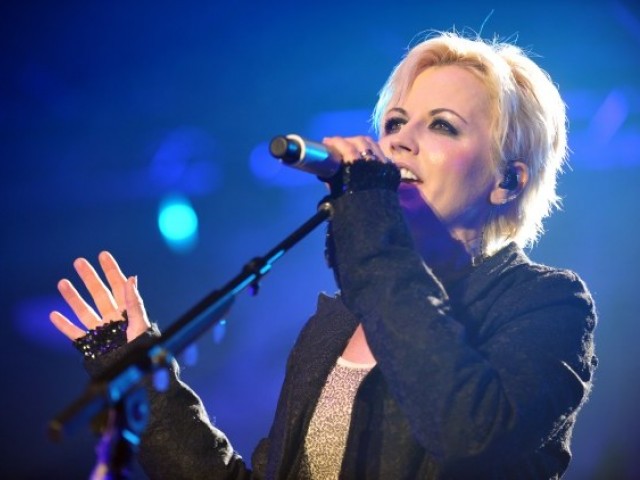 Irish rockers The Cranberries are saying goodbye with their final album released on Friday, a poignant tribute to lead singer Dolores O’Riordan who died last year.

In the End is the eighth studio album from the band that rose to fame in the early 1990s with hits likes Zombie and Linger, and includes the final recordings by O’Riordan, who drowned in a London hotel bath in January 2018 due to alcohol intoxication.

Work on the album began during a 2017 tour and by that winter, O’Riordan and guitarist Neil Hogan had penned and demoed 11 tracks. With O’Riordan’s vocals recorded, Hogan, bassist Mike Hogan and drummer Fergal Lawler completed the album in tribute to her.

“When we realised how strong the songs were, that was the deciding factor really… There was no point… trying to ruin the legacy of the band,” Noel Hogan said in an interview. “It was obvious that Dolores wanted this album done because when you hear it, you hear the songs and how strong they are and she was very, very excited to get in and record this.” 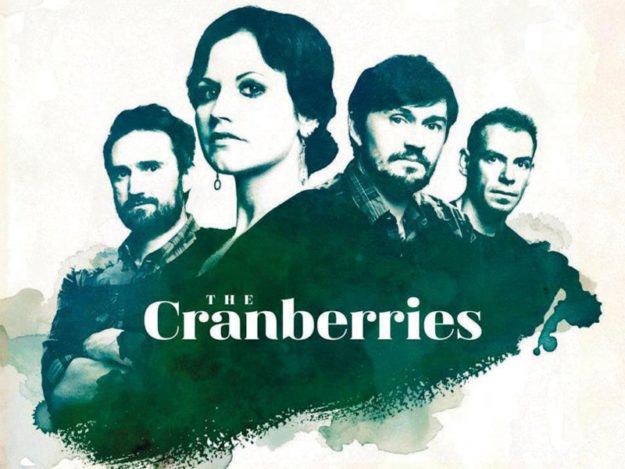 The Cranberries kick off their comeback world tour on March 15. PHOTO: FILE

The Cranberries formed in Limerick in 1989 with another singer. O’Riordan replaced him a year later and the group went on to become Ireland’s best-selling rock band after U2, selling more than 40 million records.

O’Riordan, known for her strong distinctive voice singing about relationships or political violence, was 46 when she died. “She was actually in quite a good place mentally. She was feeling quite content and strong and looking forward to a new phase of her life,” Lawler said. “A lot of the lyrics in this album are about things ending… people might read into it differently but it was a phase of her personal life that she was talking about.”

The group previously announced their intention to split after the release of In The End. “We are absolutely gutted we can’t play (the songs) live because that’s something that’s been a massive part of this band from day one,” Noel Hogan said. “A few people have said to us about maybe even doing a one off where you have different vocalists… as kind of guests of ours. A year ago that’s definitely something we weren’t going to entertain but I don’t know, I think it’s something we need to go away and take time off for the summer and have a think about.”

Critics have generally given positive reviews of the album; NME described it as “(seeing) the band’s career go full-circle” while the Irish Times called it “an unexpected late career high and a remarkable swan song for O’Riordan.”

Their early songs still play on the radio. This week, Dreams was performed at the funeral of journalist Lyra McKee, who was shot dead in Londonderry last week as she watched Irish nationalist youths attack police following a raid.

“We wrote them as kids, as a hobby and 30 years later, they are on radio and on TV, like all the time… That’s far more than any of us ever thought we would have,” Noel Hogan said. “That would make Dolores really happy because she was very precious about those songs. Her babies, she called them, and to have that hopefully long after we’re gone… that’s all any band can wish for.”