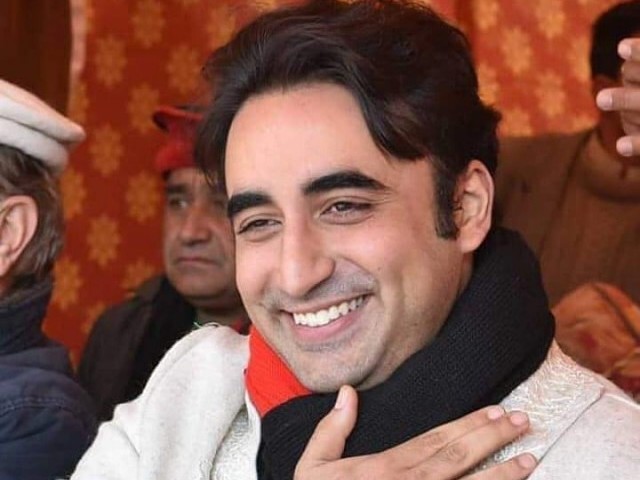 As the war of words between Prime Minister Imran Khan and Pakistan Peoples Party (PPP) Chairman Bilawal Bhutto Zardari continues, the latter, on Thursday, posted an old video of “the great Abdul Sattar Edhi exposing Imran Khan and his facilitators”.

In the interview, Edhi claims Imran Khan and Hamid Gul threatened him during Benazir Bhutto’s tenure as prime minister. Edhi stated in the years-old interview that he was asked to join their team to oppose the PPP-led government. However, he rejected the offer after which threats were made on his life and a kidnapping attempt was also made.

Minutes after the premier’s remarks, social media users from different walks of life including Bilawal slammed the prime minister for his statement.