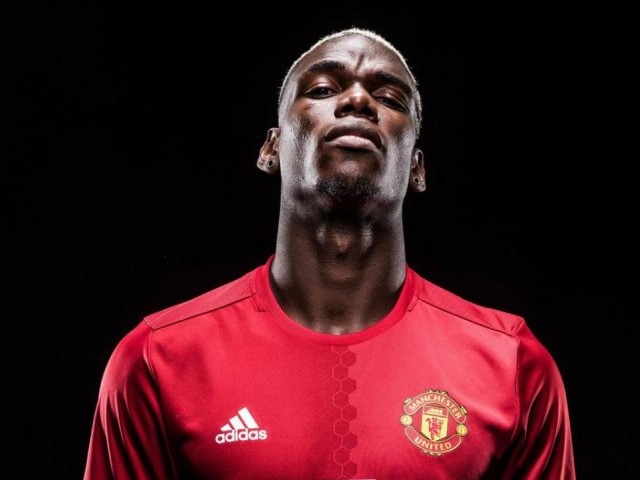 French World Cup winner Paul Pogba may have found form after Ole Gunnar Solskjaer’s arrival at Manchester United but his departure has been ‘scheduled’, reports L’Equipe.

According to the report, the midfielder has already told a few teammates that he say goodbye to Old Trafford in the coming summer transfer window.

Solskjaer opens up about Pogba’s future at Manchester United

Meanwhile, it is also clear that United’s board will not stop the 26-year-old if a suitable offer arrives.

He had a falling out with former manager Jose Mourinho which saw his lose the armband and spend more time on bench than on the field, however, Solskjaer’s arrival change that.

After the interim manager’s arrival, the midfielder found his rhythm and appeared regularly on the score sheet, however, United’s recent dip in form is being associated with Pogba’s ineffectiveness on the field.