Salman Khan-starrer 'Tere Naam' is all set for a sequel

Salman Khan-starrer 'Tere Naam' is all set for a sequel 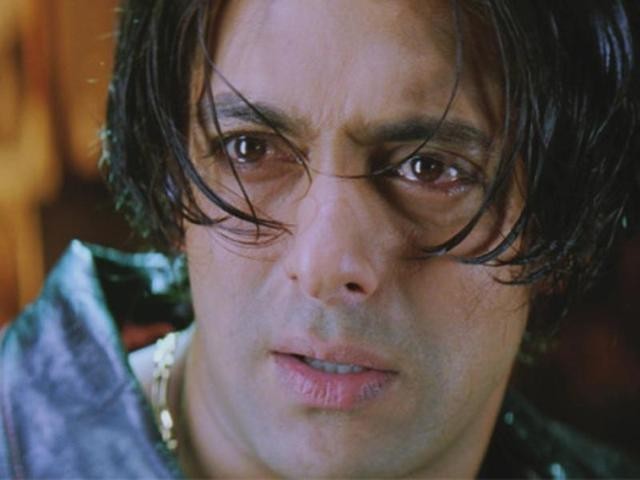 Veteran actor and film-maker Satish Kaushik has announced that he will be making a sequel to the 2003 Salman Khan-starrer Tere Naam.

The upcoming film will revolve around a gangster and will be set in north India.

Could a ‘White Chicks’ sequel be in the works?

“We have just locked the script of Tere Naam sequel and it’s a love story revolving around a gangster. It will be set in North India,” Kaushik said.

Asked if the cast has been finalised, Kaushik said, “It will take us a while to think about the cast. I haven’t yet approached anyone for it since the script just got locked a few days ago.”

The film, which had several hit numbers including Lagan Lagi, Kyun Kisi Ko, Odhni, Tumse Milna, revolved around a rowdy named Radhe, who fell in love with Nirjara.