Named offici­als have been asked to submit a writte­n clarif­icatio­n by April 23
By Qaiser Shirazi
Published: April 23, 2019
Tweet Email 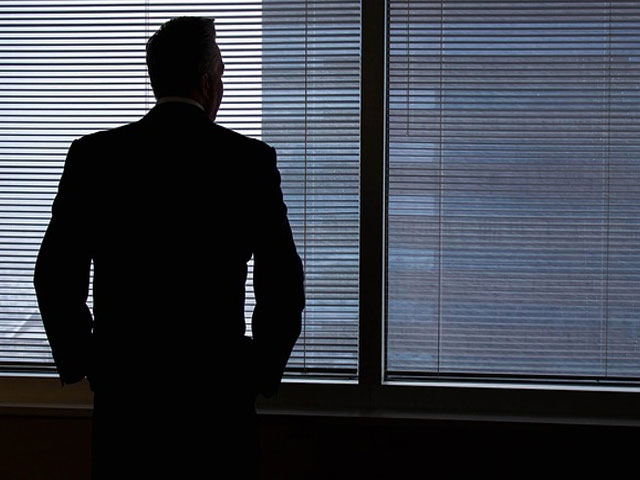 RAWALPINDI: Secretary Schools have issued red show-cause notices to the district chief executives and district education officers of 22 districts across Punjab to pursue an action against them as per The Punjab Employees Efficiency, Discipline and Accountability (PEDA) Act.

The named officials have been asked to submit a written clarification by April 23.

The action was taken as the public complaints on Prime Minister Citizen Portal were not being addressed while in some cases the officials developed fake implementation reports of complaints.

The notices have irritated the officials who were ignoring public complaints.