290-year-old suppos­edly not a part Los Blanco­s' future plans and will move out this summer­
By Sports Desk
Published: April 22, 2019
Tweet Email 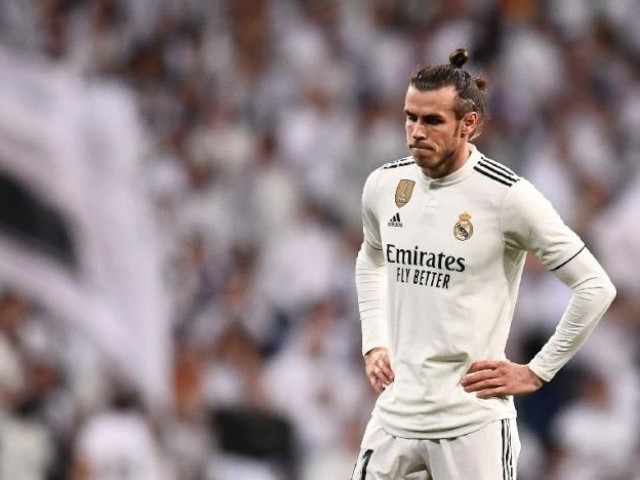 Bale, 29, is supposedly not a part of the future plans of Los Blancos and will move out this summer.

Real Madrid have finally set a price for Gareth Bale

Premier League clubs Manchester United and Bale’s former club Tottenham Hotspurs are reportedly chasing the winger and they might be the fore-runners if Real materialise their plan.

Real are looking to let Bale leave on a loan agreement considering the lack of approaches for the Welsh star.

Earlier, it was reported that Los Blancos want €130 million for the left-footed star.

The Spanish giants were supposed to use the money earned from Wales star’s sale to lure in Manchester United and French midfielder Paul Pogba or Tottenham Hotspur midfielder Christian Eriksen.

Zidane has taken back the Real Madrid reigns as the Spanish giants saw a downward spiral in form after the former French captain left.

Sterling to pay for funeral of teenager who ‘touched his life’