Crime rate in Karachi below that of many first world cities: DG ISPR

Crime rate in Karachi below that of many first world cities: DG ISPR 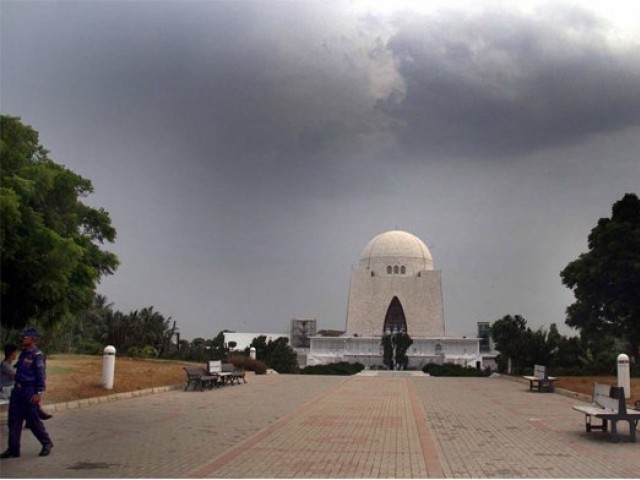 The Pakistan Army on Monday lauded the citizens and the security forces of Karachi after the port city’s ranking in the World Crime Index Comparison improved from 6th place to 70th.

The index was carried by Numbeo.

Karachi at one point in time (2014) was 6th in World Crime Index. Alhamdulillah, today it’s at 70th with many first world cities behind. Credit to team of Civil Administration & Security Forces esp Int, Police & Sindh Rangers. Also to the citizens of Karachi. More stability IA. pic.twitter.com/8ghw1VptCn

The list compares crime rate in various cities around the world like New Delhi, Houston, Dhaka and Sao Paulo ahead of Karachi in terms of crime ranking.

In all, 15,838 operations were conducted. A total of 11,619 terrorists and other criminals were handed over to the police and 2,210 terrorists, 1,881 target killers, 852 extortionists and 227 kidnappers were arrested. A total of 169 kidnapped people were also successfully recovered. The operations were not without casualties, 28 Rangers were martyred in the line of duty and 100 others injured. In 2018 alone, four Sindh Rangers were martyred.

‘Members of legal fraternity have become puppets of the puppet master’