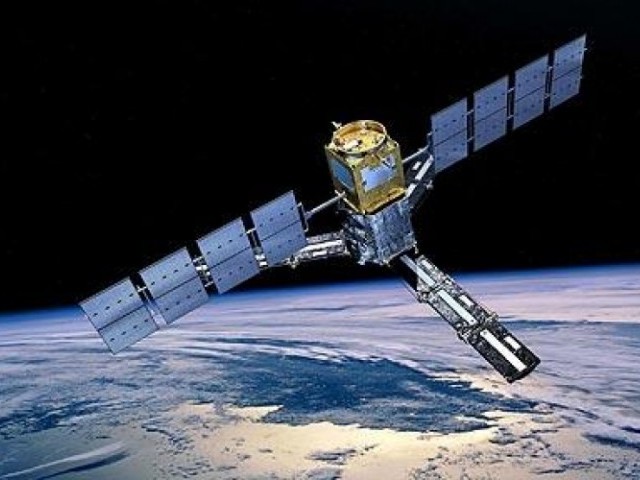 In a sweeping cabinet reshuffle last week, PM Imran has given Fawad the portfolio of science and technology. PHOTO: AFP/ FILE

Federal Minister for Science and Technology Fawad Chaudhry on Monday asked young scientists with interests in technology to be a part of his team which would deliver conditions for their success.

“…All young scientists and those who have [an] interest in the Technology buckle up, I promise you to create conditions for you to be a star,” the minister tweeted.

Success is a Science; if u have the conditions you get the result( Oscar Wilde)… all young Scientists and those who have interest in the Technology buckle up, I promise you to create conditions for you to be a star email and be part of team Pakistan@reborn.com

Last week, Prime Minister Imran Khan made a major reshuffle in his cabinet bringing in five new aides while changing the portfolios of four ministers.

According to a statement issued by the Prime Minister’s Office, Fawad – who was earlier minister for information and broadcasting – was given the portfolio of science and technology.

He was replaced with Firdous Ashiq Awan.

In February 2019, Fawad had said that the future belongs to technology.

“Pakistan needs to embrace modern technology to move forward and keep pace with the rest of the world,” the minister had said.