World leader­s will meet in Beijin­g this week for summit on BRI
By Reuters
Published: April 22, 2019
Tweet Email 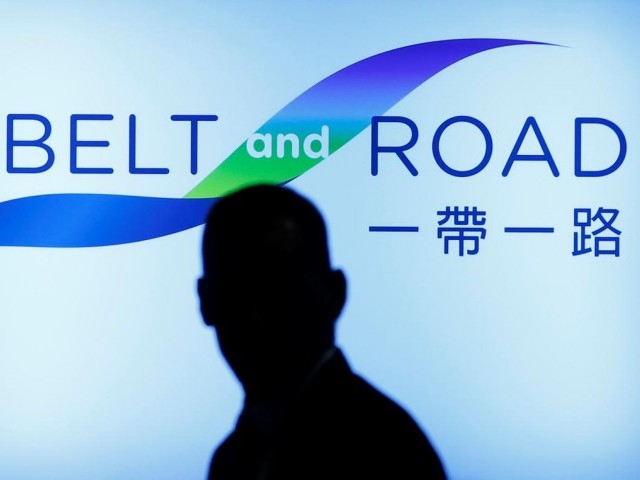 SHANGHAI: World leaders meeting in Beijing this week for a summit on China’s Belt and Road initiative will agree to project financing that respects global debt goals and promotes green growth, according to a draft communique seen by Reuters.

The Belt and Road Initiative is a key policy of President Xi Jinping and envisions rebuilding the old Silk Road to connect China with Asia, Europe and beyond with massive infrastructure spending. But it has proved controversial in many Western capitals, particularly Washington, which views it as merely a means to spread Chinese influence abroad and saddle countries with unsustainable debt through nontransparent projects.

The United States has been particularly critical of Italy’s decision to sign up to the plan last month, the first for a G7 nation. In an apparent nod to these concerns, the communique reiterates promises reached at the last summit in 2017 for sustainable financing – but adds a line on debt, which was not included the last time.

“We support collaboration among national and international financial institutions to provide diversified and sustainable financial supports for projects,” the draft communique reads.
The word “green” appears in the draft seven times. It was not mentioned once in the summit communique from two years ago. “We underline the importance of promoting green development,” the draft reads. “We encourage the development of green finance including the issuance of green bonds as well as development of green technology.”

The Chinese government’s top diplomat, Wang Yi, said on Friday that the Belt and Road project is not a “geopolitical tool” or a debt crisis for participating nations, but Beijing welcomes constructive suggestions on how to address concerns over the initiative. A total of 37 foreign leaders are due to attend the April 25-27 summit, though the United States is only sending lower-level representatives, reflecting its unease over the scheme. The number of foreign leaders at the April 25-27 summit is up from 29 last time, mainly from China’s closest allies like Pakistan and Russia but also Italy, Switzerland and Austria.