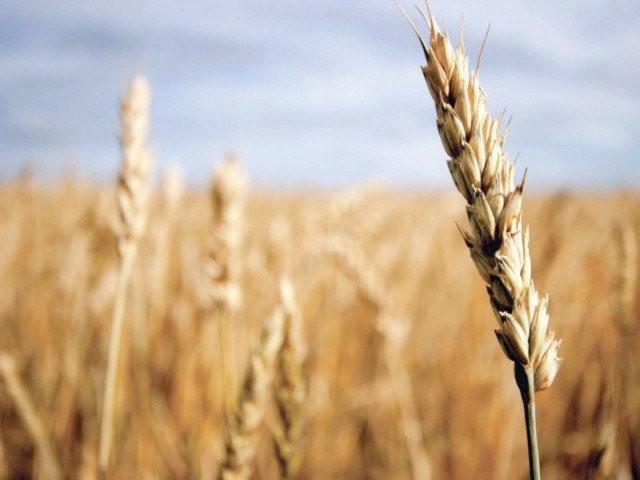 HYDERABAD: With delays in official wheat procurement pushing the exercise far behind schedule, the Sindh Chamber of Agriculture (SCA) has blamed the Sindh government for causing financial losses to the farmers. A meeting of the SCA in Hyderabad on Sunday, attended by the farmers’ representatives from Karachi, Sukkur, Ghotki and Sanghar through video link, deplored that not a single wheat procurement centre has been opened in Sindh as yet.

The process was scheduled to start from April 1 but currently, a summary for the purchase of 0.5 million tonnes of wheat is pending approval of the Sindh chief minister. Once the sanction is given, the government will float the tender for purchase of the gunny bags only after which, the procurement process will start. It is expected that the province’s farmers, who are harvesting a bumper crop this year, would have sold a large part of their harvest in the open market by that time.

The government had fixed Rs1,300 per 40 kilogrammes as the support price of wheat. However, SCA President Qabool Muhammad Khatian said that the open market has been exploiting the farmers by paying between Rs1,050 to Rs1,150 per 40 kg to the farmers.

The wheat support price of Rs1,300 has remained static since the fiscal year 2014-15 despite repeated demands of the farmers, who cite the rising cost of cultivation as justification for the increase. Even Sindh agriculture research department had previously suggested the government to fix the price at Rs1,448.

“Because the government’s centres haven’t yet opened, traders in the open market are exploiting farmers by purchasing their crop at cheaper rates,” said Khatian, demanding that the government immediately open the centres. “This is happening for the first time in Sindh’s history that the government hasn’t opened a single centre”.

Thanks to the weather and intermittent rain, the farmers are reaping a bumper crop of up to 2,000 kg per acre against Sindh’s average productivity of around 1,350 kg per acre. The crop was cultivated at 1,046,845 hectares against the target of 1,150,000 hectares.

The provincial government appears averse to initiating the buying process because it is still utilising the carry-over stocks of its procurement last year. Another obstacle to the process is said to be Sindh food department’s limited storage capacity which ranges between 700,000 to 750,000 tons.

Meanwhile, those attending the meeting also expressed grave concern over the shortage of water, particularly in Thatta, Sujawal and Badin districts where the people have complained that they cannot even get drinking water. The farmers denounced the imposition of 200% duty on import of dates from Pakistan to India and requested the federal government and Trade Development Authority of Pakistan (TDAP) to find alternative export markets.

The farmers called for providing Rs5,000 per acre subsidy to the growers of soybean crop by Sindh government, similar to the subsidy being received by their counterparts in Punjab.