200-bed-state-of-art hospit­al was handed over to the Afghan govern­ment
By News Desk
Published: April 20, 2019
Tweet Email 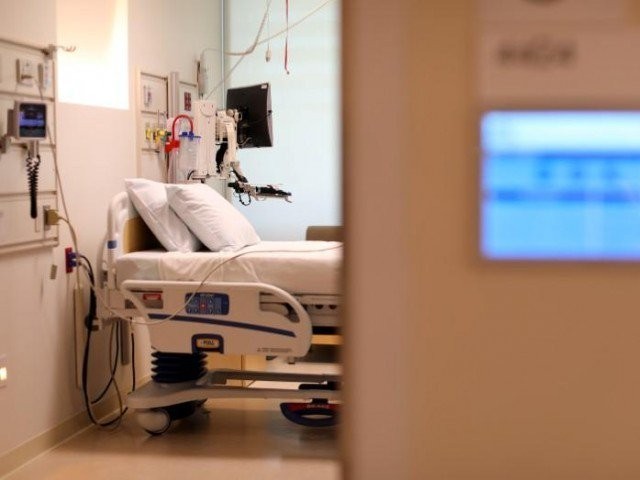 A state-of-the-art hospital – built by Pakistan – was inaugurated in Kabul on Saturday, said a statement by the Foreign Office (FO).

Minister of State for Parliamentary Affairs Ali Muhammad Khan inaugurated the 200-bed Muhammad Ali Jinnah Hospital. The facility has been constructed at a cost of US$24 million and Afghan Vice President Mohammad Sarwar Danish attended the ceremony as chief guest.

On the occasion, the minister conveyed the message of Prime Minister Imran Khan that Pakistan would continue to facilitate the people of Afghanistan.

“Pakistan wishes to see a stable Afghanistan and hopes that inauguration of the hospital would be a substantial contribution to the health sector,” the press release read.

Afghan Minister of Public Health Dr. Feroz expressed his deep thanks for the generous gift by the government of Pakistan and appreciated Islamabad’s immense assistance in the health sector which also includes the under construction 100-bed Naeb Aminullah Khan Hospital in Logar costing US$19 million. Other completed projects including Nishtar Kidney Center in Jalalabad.

Pakistan’s envoy to Afghanistan Zahid Nasrullah Khan said that Jinnah Hospital was a flagship project of Pakistan’s US$1 billion development assistance to Afghanistan and began as part of Pakistan’s policy objective of deepening and broadening people-to-people connections between the two neighbouring countries.

Umar thanks admirers for support post removal as finance minister