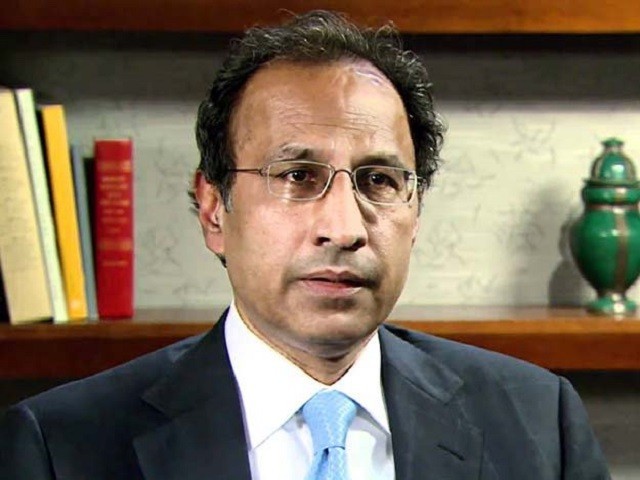 Adviser on Finance Dr Hafeez Shaikh, who assumed charged Saturday, has discussed with the International Monetary Fund (IMF) the progress on the impending bailout package for Pakistan.

He held a telephonic conversation with IMF Mission Chief to Pakistan Ernesto Ramirez-Rigo, said a statement issued by the Ministry of Finance.

According to the press release, both the sides expressed their commitment of moving the discussions forward.

“It was agreed that an IMF mission will visit Pakistan by the end of April 2019,” the statement added.

Following Asad Umar’s ouster as finance minister, sources in the finance ministry said the IMF wanted to make sure that the new economic czar owned the commitments given by Umar.

The IMF is seeking a steep increase in tax revenues, cut in expenditures to sow a primary balance, flexible exchange rate regime, full disclosure of all types of financial arrangements with China and increase in electricity and gas prices.

Pakistan’s second last programme with the IMF (2008-2010) ended prematurely on the watch of Shaikh when he could not get Reformed General Sales Tax Bill passed from parliament –a condition of the IMF at that time.

Hence, the IMF had not disbursed the remaining $3.2 billion out of a total of $11.4 billion deal.