Germany's Leica is latest to draw fire in China over ad

Germany's Leica is latest to draw fire in China over ad 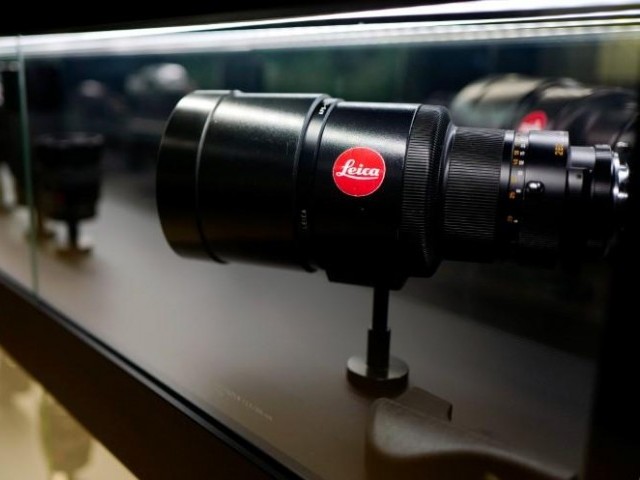 German camera maker Leica has become the latest company to draw fire over an advertisement deemed offensive in China, distancing itself from a short film that broaches the taboo subject of the 1989 Tiananmen protest crackdown.

A short promotional film released this week depicts Leica-wielding photojournalists at work in danger zones around the world, focusing on one Western shooter’s struggle to get in place for the famed “tank man” photo.

That picture, of an ordinary citizen facing down a Chinese army tank, is perhaps the most iconic image from the weeks-long pro-democracy protests that paralysed Beijing in 1989.

The demonstrations were violently suppressed by armed forces, with hundreds and perhaps thousands believed killed.

The subject has been essentially banned from public discourse ever since and is particularly sensitive now as the 30th anniversary of the crackdown approaches in early June.

The video ends with an image of Leica’s logo and the statement “This film is dedicated to those who lend their eyes to make us see.”

A company spokeswoman told the South China Morning Post that the video, produced by Brazilian agency F/Nazca Saatchi Saatchi, was not officially sanctioned by Leica.

Leica “must therefore distance itself from the content shown in the video and regrets any misunderstandings or false conclusions that may have been drawn”, the paper quoted spokeswoman Emily Anderson saying.

AFP was not immediately able to obtain further comment from Leica.

Searches on Chinese social media for the film or discussion of it failed to return any results on Saturday, suggesting that China’s massive censorship machine was blocking the video and any comments about it.

However, Leica’s company account on the popular Weibo platform was accessible and the word “Leica” was not blocked, contrary to previous media reports.

Leica joins a growing list of foreign companies to learn the hard way about the political sensitivities that go with operating in China’s gigantic market.

Last year, Mercedes-Benz apologised for “hurting the feelings” of China’s people after its Instagram account used a quote by the Dalai Lama, the exiled Tibetan spiritual leader who is vilified by Beijing as a separatist.

And hotel group Marriott’s Chinese website was shut down by authorities after a customer questionnaire listed Taiwan, Tibet and Hong Kong as separate countries, which Beijing fiercely opposes.

Marriott apologised and changed the wording.