Actor broke his cheekb­one and had to get 13 stitch­es
By Entertainment Desk
Published: April 20, 2019
Tweet Email 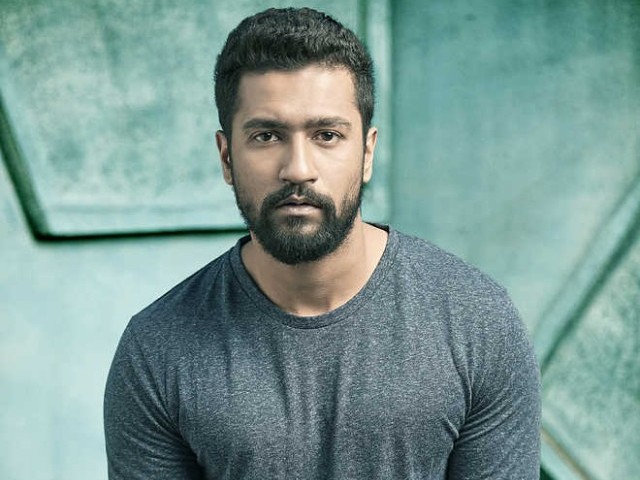 Actor Vicky Kaushal has reportedly broken his cheekbone while shooting an action sequence for his as-yet-untitled horror film in Gujarat, reported The Indian Express. The Sanju actor had to get 13 stitches.

Vicky had been shooting inside a ship for the Bhanu Pratap Singh directorial, which also stars Bhumi Pednekar. According to Mumbai Mirror, the night sequence involved him opening a door and running but unfortunately, the door fell on him and he got injured. 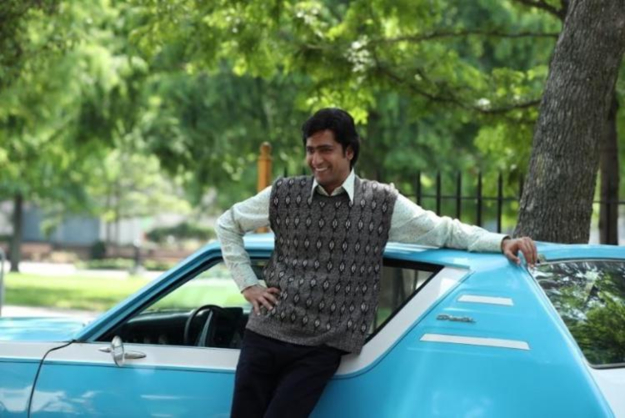 “Vicky was rushed to a local hospital by the crew and flown to Mumbai on Friday morning,” the report quoted a source as saying. The tabloid further reported that the Uri star will consult a doctor again now that he is back in Mumbai. 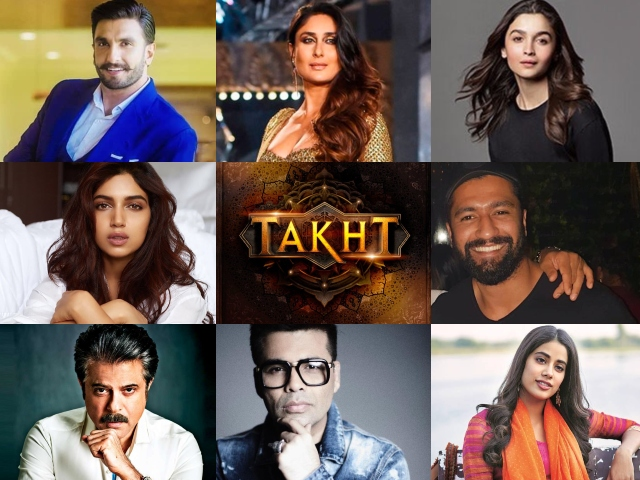 Vicky recently headlined the box office hit Uri: The Surgical Strike. The film is his biggest hit so far and one of the highest grossers of 2019. Bhumi, on the other hand, is currently shooting for producer Anurag Kashyap’s Saand Ki Aankh in Uttar Pradesh. The film also stars Vineet Kumar Singh and Taapsee Pannu and is directed by Tushar Hiranandani.

My wedding, my way: Aiman Khan spills the beans on her extended nuptials