Declin­e comes due to uncert­ainty about rupee, which was in correc­tion phase agains­t dollar­
By Our Correspondent
Published: April 19, 2019
Tweet Email 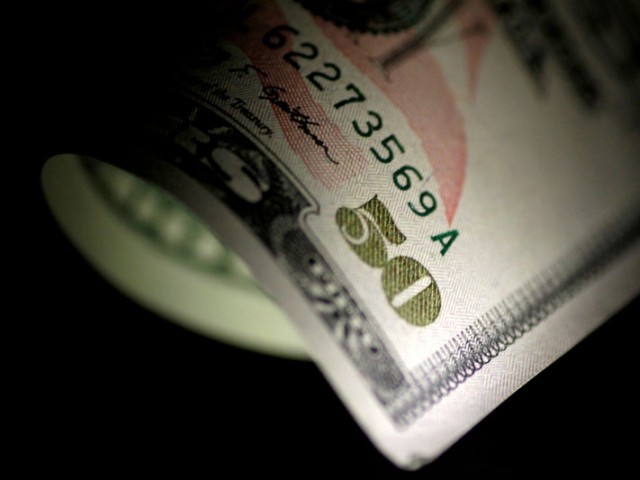 KARACHI: The foreign direct investment (FDI) plunged 51.5% to $1.3 billion in the first nine months (July-March) of the current fiscal year 2019, as investors remained indecisive to establish new projects owing to uncertainty in value of rupee.

Foreign businesses invested $2.6 billion in various productive sectors of the local economy in the same period of last year, the State Bank of Pakistan (SBP) reported on Thursday.

“The drop in foreign investment is seen as local currency (rupee) has remained in a phase of correction against the US dollar which did not suit foreign investors well,” a leading analyst told The Express Tribune.

“The rupee stands at equilibrium today and there seems to be no immediate need for a further deprecation in the rupee,” he pointed out. “However, trends suggest that Pakistan may continue to depreciate its currency by 2-5% per annum in months and years to come to maintain Real Effective Exchange Rate (REER) of rupee at equilibrium.

Another analyst said the drop in investment was seen as China slowed down investment in Pakistan in its multibillion dollar China-Pakistan Economic Corridor (CPEC) following a number of early harvest projects nearing completion.

“China’s investment will remain sluggish as Pakistan will mostly use local resources to set up hydel power projects under the second phase of CPEC,” he said.

Despite the slowdown, China remained the single largest foreign direct investor in Pakistan.

During the period under review, United Kingdom remained the second largest investor with $149.8 million, 37.4% lower than $239.2 million invested in the same period last year.

On the contrary, Malta divested $104.9 million compared to zero investment/divestment in the same period last year.

The oil and gas exploration sector attracted the single largest FDI (net) worth $253.2 million in nine months compared to $295.4 million in the same period last year.

Pakistan gets duty relief from China like ASEAN states