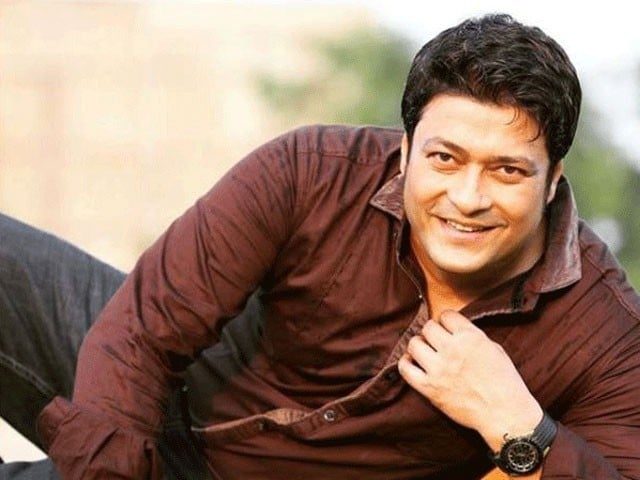 DHAKA: A Bangladeshi film star has apologised after he was expelled from India for campaigning in national elections.

Ferdous Ahmad has starred in more than 200 films, and was kicked out of India on Tuesday after campaigning for West Bengal state chief minister Mamata Banerjee, a rival of the ruling Bharatiya Janata Party.

India is currently voting in a mammoth national ballot being held over several phases, the second of which began on Thursday.

Ferdous, 45, said he respects Indian law and that foreigners should not take part in an election in another country.

“I apologise for my inadvertent mistake. I hope everyone concerned will forgive me,” Ferdous said in the statement sent to local media.

Indian authorities said Thursday that a second Bangladeshi actor, Ghazi Abdul Noor, was asked to leave the country after attending a political rally of a member of the opposition Congress party in West Bengal state.

Noor’s visa was also out-of-date, local officials said. The actor is a household name in West Bengal for his role in a popular television series.

Ferdous made his film debut in a Bengali movie in 1997.

Bangladesh’s foreign minister accused India of overreacting by deporting him.

“What he (Ferdous) has done is regrettable,” said Bangladesh Foreign Minister A K Abdul Momen.

“At the same time, the way the Indians are strongly reacting to it, I feel they are overreacting,” the minister told the Dhaka Tribune newspaper.