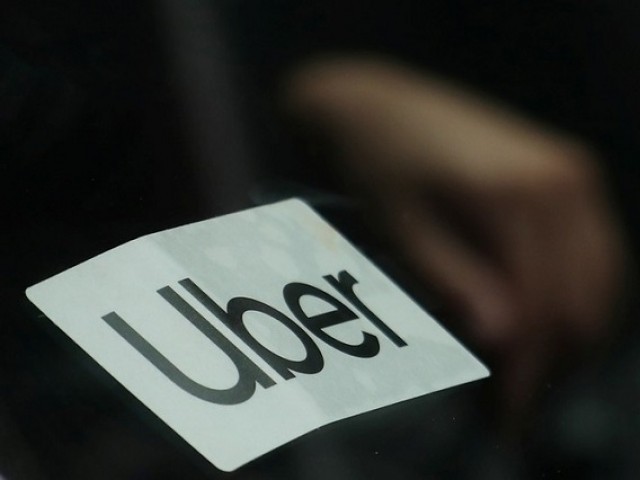 Uber is nearing a deal with a group, including SoftBank, to invest in its self-driving car unit to be valued at $7.25 billion, the Wall Street Journal reported on Wednesday, citing people familiar with the matter.

SoftBank, Toyota and Japanese auto-parts supplier Denso are expected to invest a total of $1 billion as part of the deal, which could be announced in the next few days, the report said.

SoftBank closed its $8 billion investment in Uber in January 2018, which gave it a 16 per cent stake in the ride-hailing company and made it the largest shareholder.

Cruise has a value of more than $14 billion despite no significant revenue and a product not ready for commercial launch.

Uber is getting ready for its initial public offering (IPO) and filed for it last week.

Toyota and Denso declined to comment, while Uber and SoftBank did not respond to Reuters’ requests for comment.