A police source says that a ricksh­aw driver has been detain­ed for interr­ogatio­n
By Our Correspondent
Published: April 18, 2019
Tweet Email 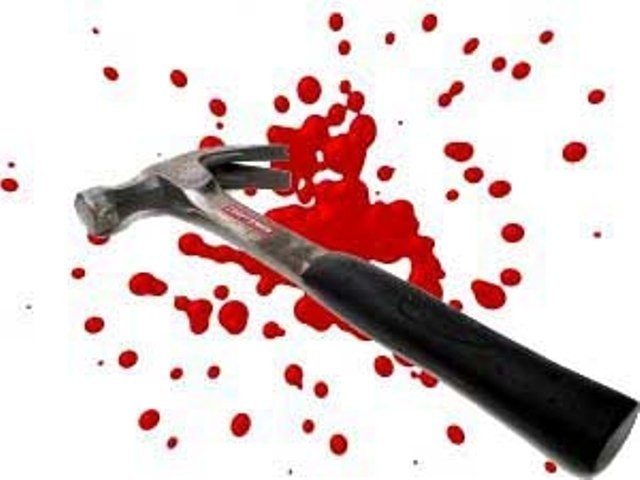 HYDERABAD: Jamshoro police registered an FIR on Wednesday pertaining to the murders of a woman and her daughter, on the state’s complaint nominating an unidentified suspect.

He said that the bodies were found from their residence in Kotri after the neighbours informed the police about the missing woman and her locked home. The victims have been identified as 40-year-old Firdous Shaikh, wife of Jabbar Shaikh, and eight-year-old Sobia.

The DSP said that the forensic team had collected samples from the crime scene and the postmortem was also conducted. Shahid Ali, Karachi-based brother of Firdous, received the bodies. Police sources said that the woman’s husband lived with his other wife in Dadu.

The police said that the husband and brother of Firdous both refused to register the FIR after which the case was registered on behalf of the state.

A police source said that a rickshaw driver has been detained for interrogation. Five persons including a policeman have been killed in Jamshoro district in a week’s span.