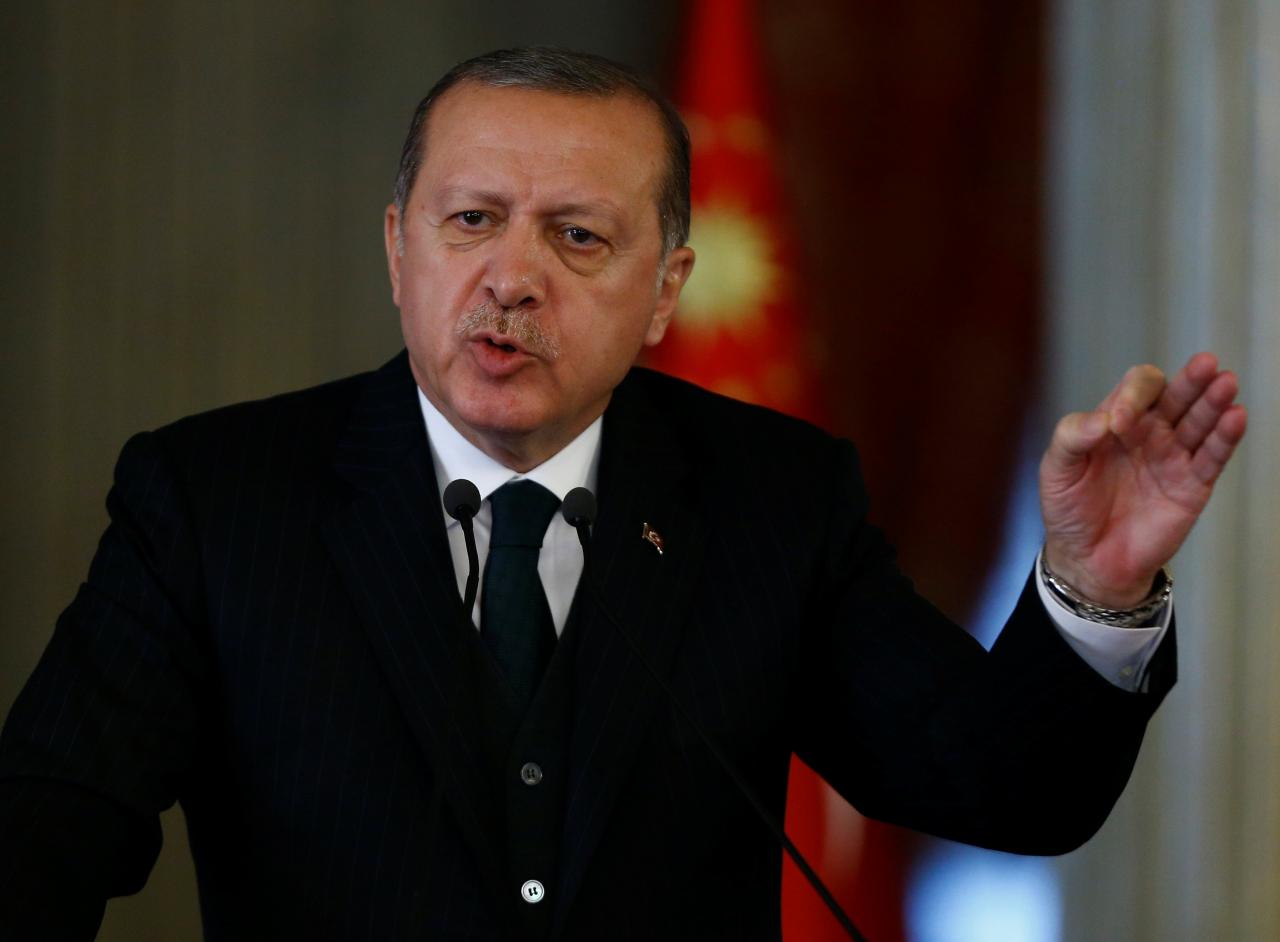 ISTANBUL: Turkish President Tayyip Erdogan’s AK Party has submitted its appeal for the annulment and rerun of Istanbul’s municipal elections, broadcaster CNN Turk said on Tuesday, more than two weeks after the vote.

If the appeal is approved, renewed elections will take place on the first Sunday 60 days after the initial vote, which will be on June 2.

If rejected, the results will be finalised and the winner will receive their mandate to start working.

Repeated AKP challenges have fuelled frustration among CHP supporters, which spilled over into football stadiums at the weekend when fans chanted at top Istanbul derby matches for the mayoral mandate to be given to their candidate. The political uncertainty has added to unease in financial markets.

After the latest AK Party comment the lira weakened to 5.8250 against the dollar, it weakest since March 22, bringing its losses this year to 9 per cent.

The AK Party has already lost control of the capital Ankara, as well as other key cities across the country.

Defeat in Istanbul, where Erdogan was mayor in the 1990s, would be an even greater blow to the president.