Saudi Arabia says it stands by Pakistan against all evils

Saudi Arabia says it stands by Pakistan against all evils 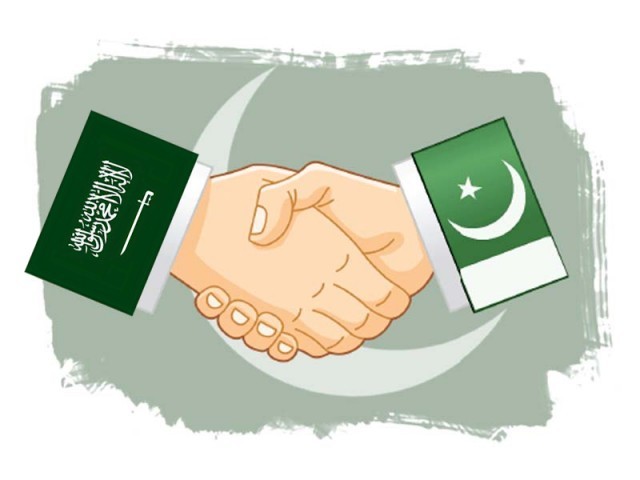 Saudi Arabia on Sunday condemned the blast in Quetta that claimed the lives of several innocent people and left many others injured, Radio Pakistan reported.

The embassy of Saudi Arabia issued a statement ensuring support of Riyadh for Islamabad. “Saudi Arabia stands with Pakistan against all forms of violence, terrorism and extremism,” the statement said.

The statement added that Saudi Arabia shared grief with the government and people of Pakistan and prayed for the early recovery of those injured in the incident.

At least 2o people were martyred and 48 others were injured on Friday in an attack in Quetta’s Hazar Ganji Market early in the morning. Those who were martyred in the blast included eight members of the Hazara community and a soldier of the paramilitary Frontier Corps (FC).

According to police and Balochistan Home Minister Zia Langove, the vegetable vendors belonging to the Hazara community were the target.