2018 saw a rise in censorship, internet penetration in Pakistan: report

2018 saw a rise in censorship, internet penetration in Pakistan: report

A report highlighting latest trends in the Pakistani digital space was launched in Karachi on Friday.

The Pakistan Internet Landscape Report 2018, authored by journalist Jahanzaib Haque, was published by human rights and advocacy organisation Bytes For All.

According to statement, the annual report notes that online developments across 2018 have seen a number of downward trends, with attempts to control the internet proving to be most troubling.

Following are the report’s key findings: 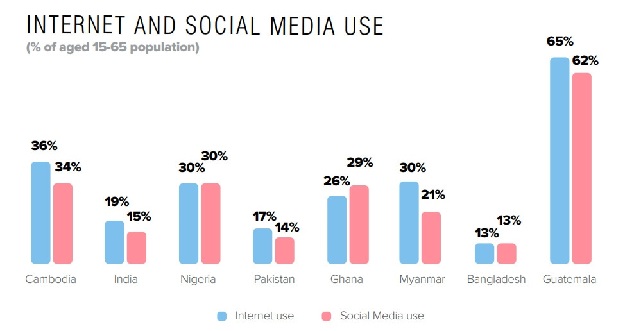 -Cellular network suspensions have continued in the name of security 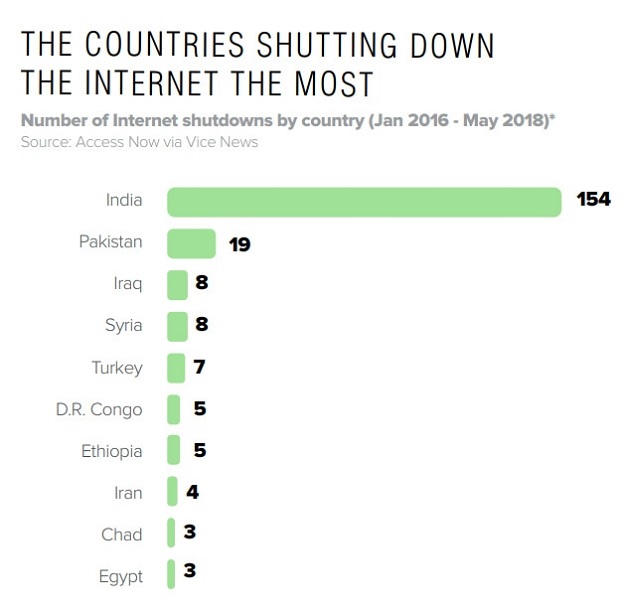 –Some strides were made to curb child pornography, with awareness raised and an increasing number of arrests carried out

–Surveillance of activists and journalists continues, resulting in intimidation and harassment

–Traditional media and associated journalists have found themselves to be the targets of intimidation, harassment, violence and even monetary losses, resulting in self-censorship across all media, including online 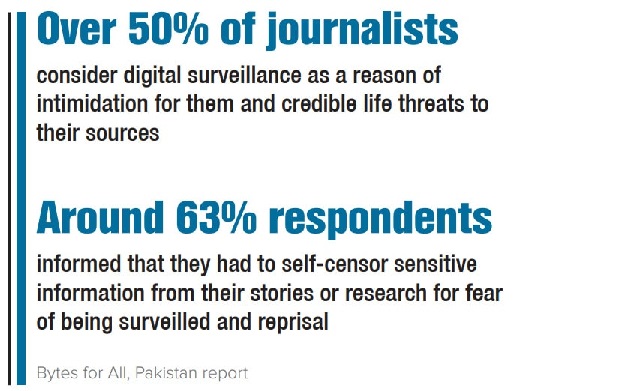 – Fake news is an ever-growing challenge in the country