Hajra Yamin, took to Instag­ram to share a pictur­e of the accola­de
By Entertainment Desk
Published: April 8, 2019
Tweet Email 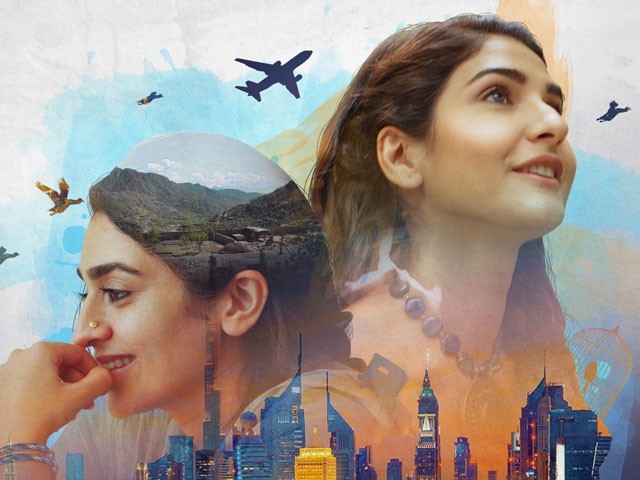 The protagonist of Pinky Memsaab, Hajra Yamin, took to Instagram to share a picture of the accolade. 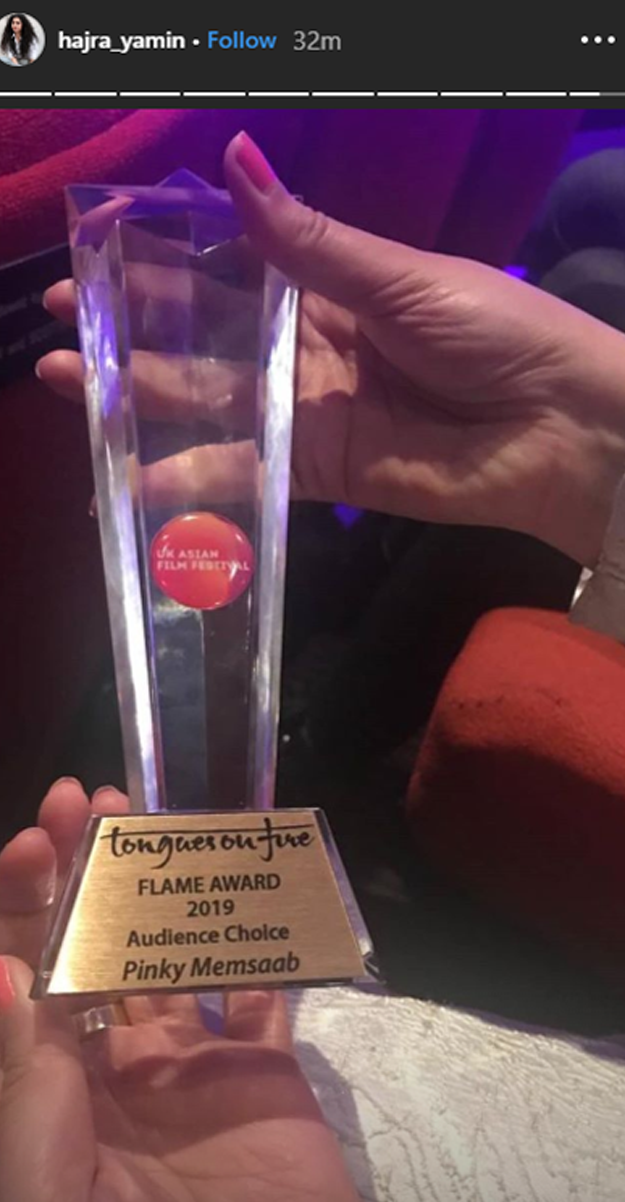 The film was also screened at the festival on April 6.