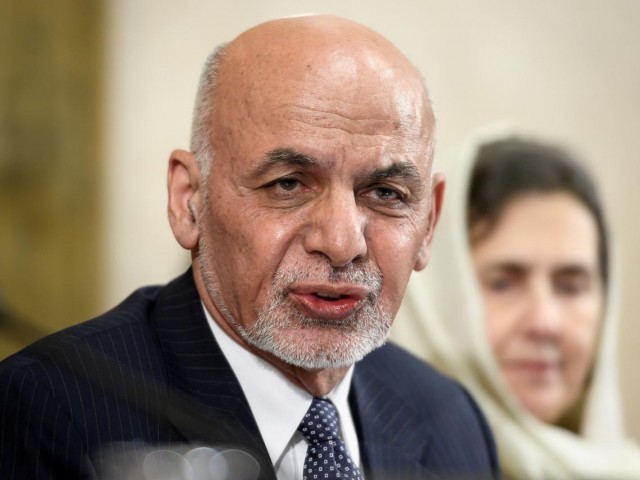 Afghanistan’s ministry of foreign affairs summoned the diplomat to object about remarks that it deemed “explicit interference” in Afghan affairs, the ministry’s spokesperson, Sibghatullah Ahmadi, said on Twitter.

It marks the fourth time in about a month and a half that Kabul has demanded an explanation from Islamabad for comments related to peace talks aimed at ending 17 years of war in Afghanistan.

In late March, Afghanistan recalled its ambassador from Islamabad for PM Imran’s suggestion that forming an interim Afghan government might smooth peace talks between US and Taliban officials. The ambassador returned shortly after Pakistan clarified Imran Khan’s remarks as being reported out of context.

But on Friday, the prime minister addressed the matter again at a rally in Peshawar in which he explained his original comments as “brotherly advice,” according to accounts published in Afghan media.

US and Taliban officials have held several rounds of talks but the Taliban has refused to talk directly to the Afghan government, which they consider an illegitimate regime.

Afghan President Ashraf Ghani’s mandate officially expires in May. The date for the next presidential election has been postponed twice and is now set for September 28.

Ghani has been shut out from the peace talks and is under pressure from rivals to step aside and allow a caretaker government to take over, a suggestion he has rejected.