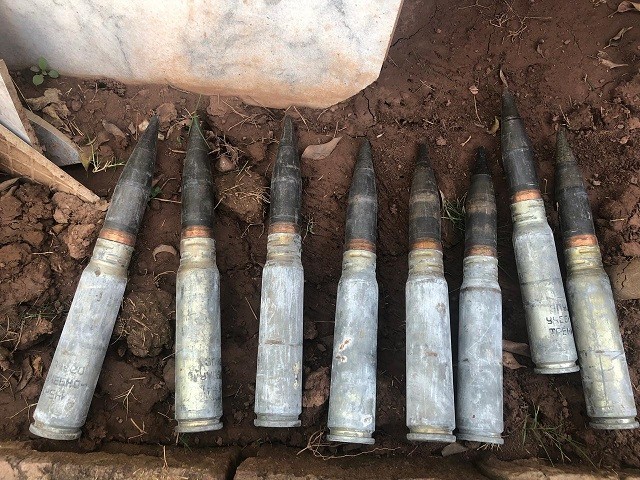 ISLAMABAD  : Police in the federal capital recovered over a dozen anti-aircraft rounds from an empty plot located near the Bani Gala residence of Prime Minister Imran Khan.

The anti-aircraft ammunition – 18 rounds of 30mm calibre – was recovered from Soomro Street of the posh Islamabad suburb. The ammunition had markings in the Cyrillic script, suggesting that it was manufactured in either Russia. 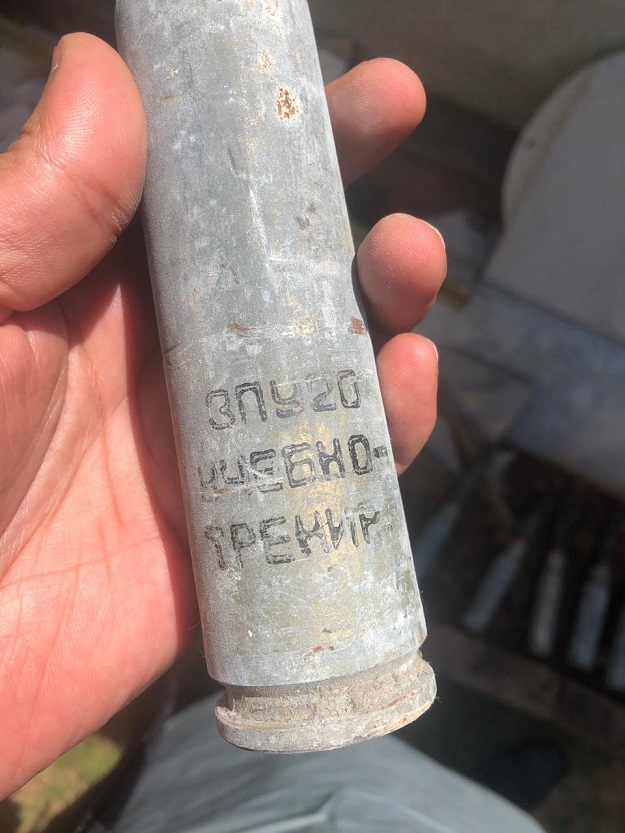 An official of the Commissionerate for Afghan Refugee had spotted the ammunition and informed authorities.

Reports suggested that the rounds found were from the 1988 Ojhri Camp tragedy that occurred during the regime of Ziaul Haq.

Authorities routinely conduct security sweeps in the areas surrounding the premier’s private residence, and the recovery suggests that the ammunition was recently moved to the area.